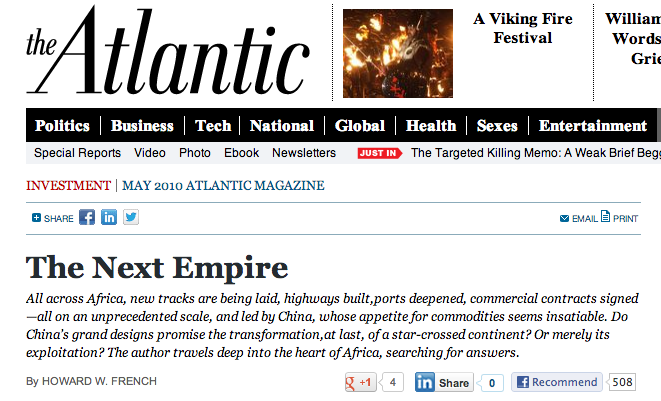 China is walking down the same path towards empire in Africa as the once former European powers did a century ago writes former New York Times Shanghai and Africa correspondent Howard French in a new article for the U.S. magazine “The Atlantic.”  While his conclusion is questionable on several fronts, French’s article is far and away the best among a recent series of “China in Africa” articles that have emerged over the past year.  In particular, French does an excellent job of highlighting the failure of the West’s engagement with the continent over the past century, noting that billions of dollars in aid and development programs have done nothing to stem rising poverty levels.   Separately, French also delves into one of the less understood, yet critically important facets of the Sino-African relationship: food production.  With China’s arable land supply falling rapidly to environmental degradation and industrialization, Beijing is recognizing that it will soon have no choice but to go abroad for its food supply.  Africa, with its vast supply of arable land and limited capital, offers an ideal solution.  Yet, French appropriately warns that China must proceed cautiously on this front as foreign land-use in any country, especially in parts of Africa, is an extremely volatile issue.
In the end, French reaches the same, stereotypical conclusion that most Western writers come to with their China in Africa stories, that Beijing is merely following the same path of colonial exploitation as Europeans and Americans did during their imperial

adventures.  In fact, French’s last paragraph of the article concludes that the relationship between Africa and China will mirror Africa’s previous ties to other empires through the extraction of raw materials and the re-importation to Africa of finished products.  This is where French is either mis-informed or doesn’t fully understand the scope of China’s engagement in the region.
So while you read the article yourself, I propose the following additional points to consider:

Will Western Media Report Good News About the Chinese in Africa? 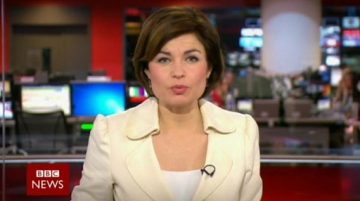 Recently I met with a journalist from a major British media outlet here in Johannesburg. I love having conversations with my journalist friends because from them I can see how the world is going to ... 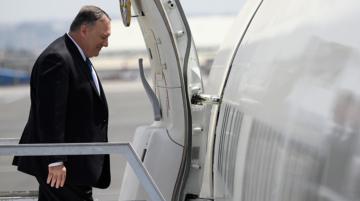 U.S. Secretary of State really seemed like he made a conscientious effort to go out of his to avoid referencing China on his recent three-nation African tour that ended yesterday in Addis Ababa. For years, ... 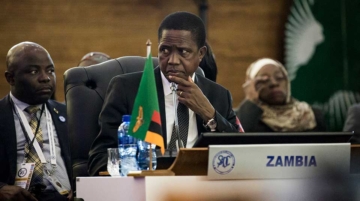 The Zambia External Bondholder Committee, a coalition of private creditors that own around 40% of Zambia’s Eurobond debt, is expected to announce tomorrow whether they will approve the government’s request for a six-month repayment delay ...
Previous Story: China in Africa: the BBC’s Annoying Interview of Liu Guijin
Next Story: A Behind the Scenes View of the Chinese in Africa