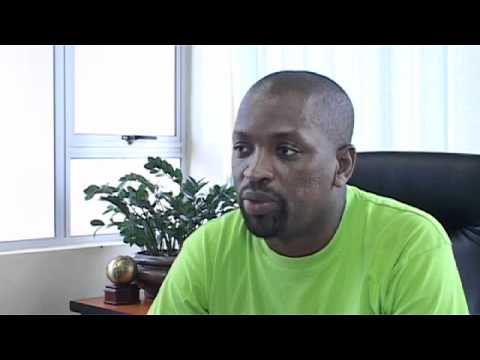 A small, yet highly energetic group of demonstrators marched through the streets of South Africa’s Umlazi Township earlier this month to protest against what they claim is Beijing’s inadequate support for the United Nations’ anti-AIDS/malaria/tuberculosis initiative known as the “Global Fund.”

Organized by the internationally recognized HIV/AIDS organization AHF Ithembalabantu Clinic located along the Eastern Cape in KwaZulu-Natal, the demonstrators rallied against Beijing for not living up to its financial responsibilities in the battle against HIV/AIDS transmission in Africa.
The clinic’s central charge is that China itself has benefitted enormously from the assistance provided by the Global Fund with $941 million in grants since 2002 yet Beijing has only contributed a paltry $16 million to the fund during that same period. Moreover, they add, now that China is the world’s second largest economy and Africa’s dominant trading partner, it now has the resources to not only consume less of the Global Fund’s resources but also contribute more of its own financial assets to help the fund’s activities in Africa.
This rally went entirely unnoticed by the international media and no doubt didn’t even register among Chinese officials in Pretoria. However, everyone should take notice.  There is a growing popular perception, particularly among many in the developing world, that China is no longer a victim of the industrialized world as it now itself is among the ranks of the major powers. The AHF demonstrators clearly suggest that China is facing an entirely different set of expectations among Africans than it did in the 20th century and that Beijing now has a different level of responsibilities that  it must live up to if wants to be taken seriously as a global leader (an assumption, by the way, that still remains to be seen in Africa).
The accusations of Global Fund greed are now just the latest on a expanding list of criticisms of China’s engagement in Africa.  Allegations of widespread environmental destruction, labor rights violations and a general lack of transparency in its dealings with African governments are all contributing to a growing sense of unease among a number of prominent African observers.
China would be well-advised to take heed from the message conveyed by the women outside of the AHF clinic. If Beijing wants to continue to deepen its influence in the region, the government needs to proactively engage its critics.  Engagement does not necessarily imply that the activists’ allegations are just or even accurate, but they must be acknowledged.  If Chinese officials fall back on their natural instincts to hide behind the walls and resist dialogue with their various African constituencies, then the frustrations expressed in KwaZulu-Natal will no doubt spread. 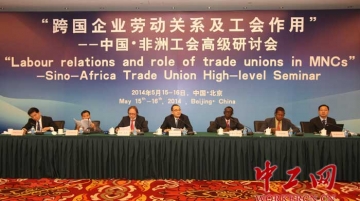 Creating a communication platform to serve China-Africa friendship With China-Africa relations getting increasingly closer, more and more enterprises enter Africa and invest in Africa. Within this phenomenon, how to build up harmonious labor relations ... 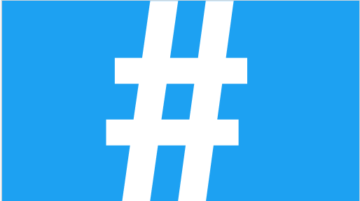 It’s not immediately clear what prompted Ambassador Liu Xiaoming to publish this ...

If the U.S. is Going to Challenge China in the Infrastructure Space, It Will Have to First Overcome a Lot of Skepticism in the Global South 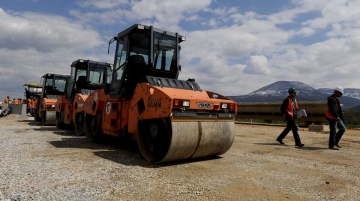 The Biden administration has made it clear that it wants to directly challenge China’s dominance in the Global South in both infrastructure development and vaccine distribution. In addition to facing a formidable competitor who has ...
Previous Story: Wikileaks Reveals Failures of Western Aid in Africa
Next Story: [VIDEO] Angola’s Labour Pains