On 19th June 2012, the day this blog entrance is being written, “more than 100 Africans protested…outside a police station in China’s southern Guangdong province after an African man died in police custody”, reported by Reuters.  This has caused severe traffic jam in the area, and through the photos we can find armed police trying to maintain the order around a large group of Africans in the middle of the road.
This is not the first time Africans rioted on the street of Guangzhou, the city which hosts more than 200,000 Africans (see my blog post series in July 2011). In 2009, a similar incident happened – over 100 Africans protested against the Guangzhou authority after a Nigerian man was killed in an immigration raid led by the city’s police. In one of my blog entrances, I narrated my experience of witnessing many African demonstrators standing against the angry city policemen.
How should we look at this new social problem in China, a country so homogenous in its racial profile now confronting with international migration issues?
In these years increasing number of scholars have involved in researching the African community in China. The most famous work is the published book by the University of Hong Kong researcher Dr. Adams Bodomo after thorough study of the community. Dr. Bodomo showed deep concern of Chinese police’s incompetence and brutality while dealing with African migrants in Guangzhou. He urged African diplomats to raise this issue to the governmental level talks with China, such as Forum on China-Africa Cooperation (FOCAC).
However, if the real issue is racial discrimination, can government initiatives really solve the problem?
For years, I was terrified to find how Chinese people describe Africans. If you randomly go to a Chinese online discussion forum (or called BBS, a social media platform), you probably will be horrified by hearing how people comment on the Africans in their mind. I translate some into English here: 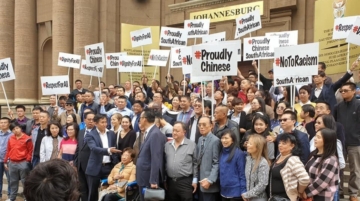 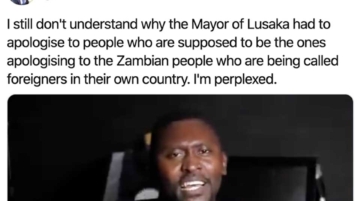 Six Months After the Discrimination Crisis in Guangzhou, a Group of Chinese High School Students Goes to See If Anything Has Changed 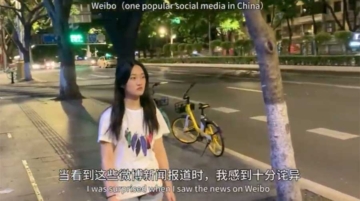 Shocked by the news of widespread anti-black discrimination back in April in Guangzhou, a group of five high school students from across the country went to the southern Chinese city to see if relations between ...
Previous Story: 3Qi: China's Landmark Sicomines Deal in the DR Congo
Next Story: Will Western Media Report Good News About the Chinese in Africa?