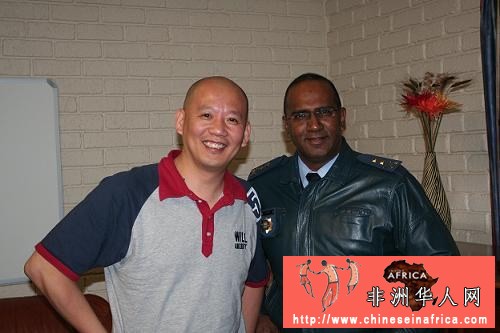 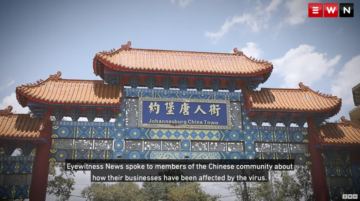 The coronavirus outbreak in China has sparked a wave of anti-Chinese racism in many countries around the world, prompting immigrant communities in places like Johannesburg to become increasingly concerned that old ... 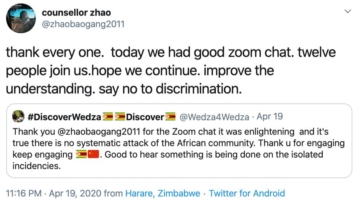 Zhao Baogang, China’s deputy ambassador in Zimbabwe, went on Twitter over the weekend to ask if anyone was interested in joining him for a group chat on Zoom to discuss the recent allegations of mistreatment ...

Outspoken Kenyan MP Warns China: We Can Do to Your People What You Did to Ours 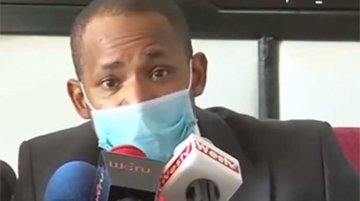 Kenyan MP Babu Owino issued a stark warning to the Chinese government this week during a press conference in Nairobi where he condemned the reported recent maltreatment and discrimination against Kenyans and other Africans in Guangzhou. ...
Previous Story: Chinese Residents of South Africa Say No To the Illegal Wildlife Trade
Next Story: FOCAC 2015: Making sense of the numbers