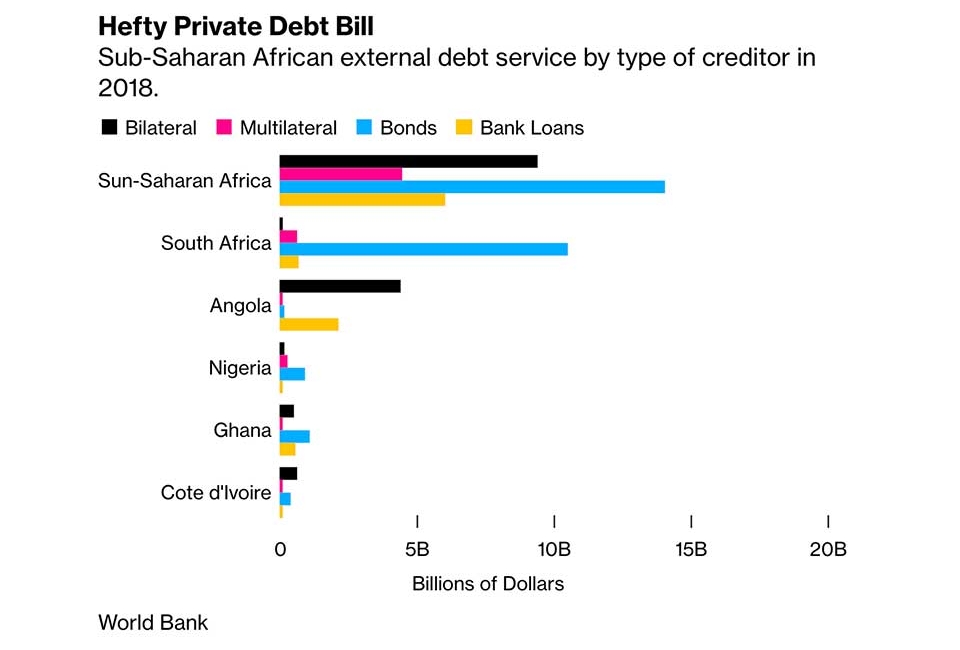 So much of the current discussion surrounding African debt relief focuses on the role of China and the traditional multilateral lenders like the World Bank and the IMF. While there’s no doubt these entities play an important role in this issue, the fact that African governments have significantly expanded their borrowing in recent years from private lenders, primarily in the form of eurobonds (see the light blue line in the chart above), is complicating the debt renegotiation process.

Vera Songwe, Executive Secretary of the United Nations Economic Commission for Africa (UNECA), along with a number of finance ministers across the continent have stated repeatedly that they want to do everything possible to avoid a default on that bond debt. A default similar to what Lebanon triggered in March would be potentially catastrophic in terms of the long-term economic impact and the dramatically higher borrowing costs that would ensue. 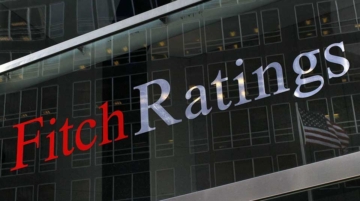 Poor countries, including many in Africa, are increasingly in a debt trap… not to the Chinese but private creditors. One of the world’s big three credit ratings agencies, Fitch Ratings, issued a new report on ... 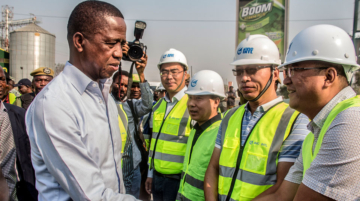 The refusal by a coalition of Zambia’s bondholders to provide the government with a 6-month repayment holiday on $3 billion of Eurobond notes followed by the subsequent default on those debts, sparked a considerable reaction ... 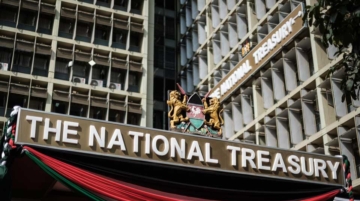 Kenya’s Treasury Cabinet Secretary Ukur Yatani provided parliament with an upbeat forecast of the country’s economic recovery in the post-pandemic era. Yatani reaffirmed on Wednesday his earlier projection that economic growth would remain ...
Previous Story: CGTN Responds to Viral Video of African Woman Unable to Enter a Guangzhou Hospital With a Story on How Another African Woman Successfully Gave Birth in a GZ Hospital
Next Story: Moody’s Warns That Kenya’s High Borrowing Costs Could Prompt a Downgrade