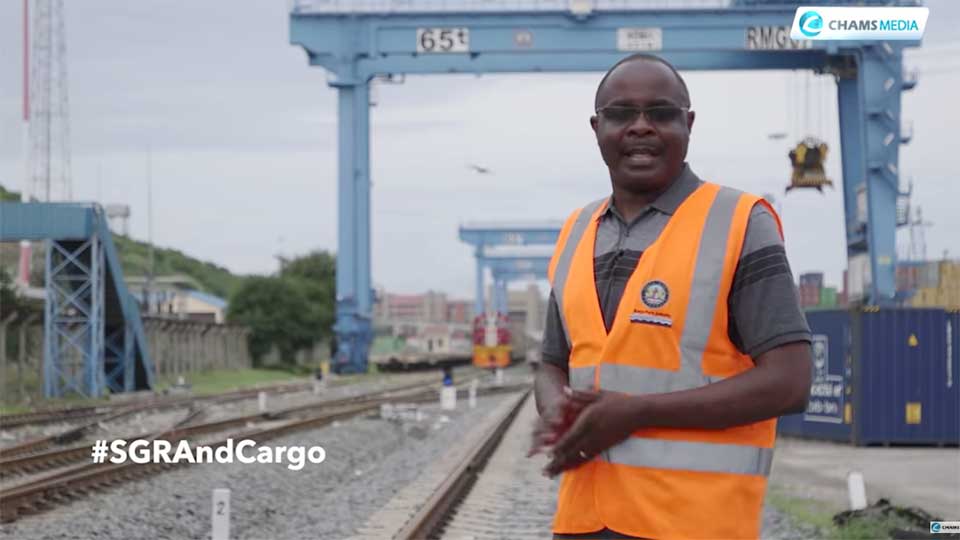 Supporters of Kenya’s ailing Standard Gauge Railway produced a 20 minute-documentary that was broadcast on national TV this week in an attempt to persuade an increasingly skeptical public of the SGR’s merits.

The program was produced by ChamsMedia, a local production company, and broadcast on Citizen TV, but it’s not clear who underwrote the production and distribution costs. Given the kind of access the production crew had to the railway and to ministerial level officials who were interviewed for the documentary, it’s likely that this was funded either by Kenya Railways (KR) or the Kenyan government.

In a Dramatic Move, Kenya’s Solicitor General Wants to Terminate the SGR’s Contract With Its Chinese Operator 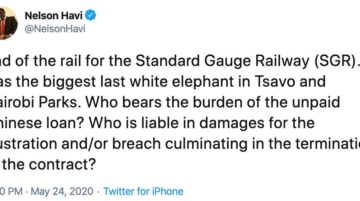 KTN’s Mike Gitonga: “The SGR Has Had Scandals Right From the Word Go” 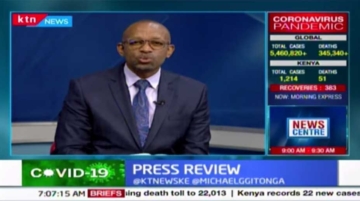 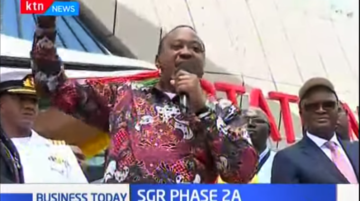