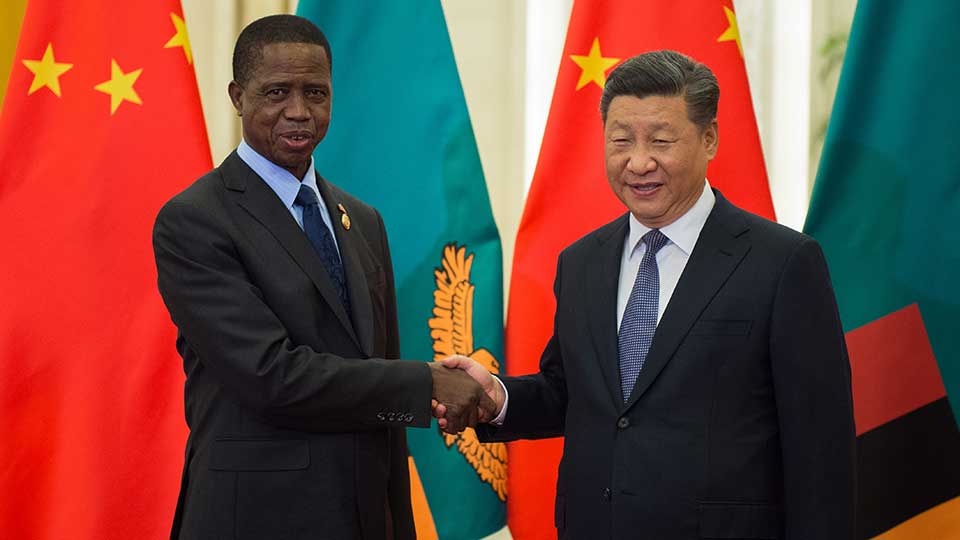 African appeals for Chinese debt relief have until recently been somewhat vague and indirect, at least publicly. Well, that changed when the spokesman for Edgar Lungu released details of Zambian president’s call on Monday with his Chinese counterpart Xi Jinping.

“President Lungu called for debt relief and cancellation in light of reduced revenue due to the negative impact of the pandemic, as well as competing needs for the country, to secure adequate resources to fight the pandemic and to stimulate the economy,” said a statement released by presidential spokesman Isaac Chipampe.

Even though the price of copper, Zambia’s primary export revenue generator, is nearing two-year highs, the country is buckling under the weight of more than $10 billion of debt. It has $3 billion in Eurobonds outstanding and owes $2 billion to commercial banks, $2 billion to the IMF and World Bank, and a further $3 billion to China, according to Reuters.

Neither the Chinese embassy in Lusaka nor the foreign ministry in Beijing have publicly responded to President Lungu’s appeal.

How Did Zambia Get Into Such a Financial Mess?

Under Mounting Pressure From the U.S., Europe, and Australia, China Leans on Its Ties in Africa For Support 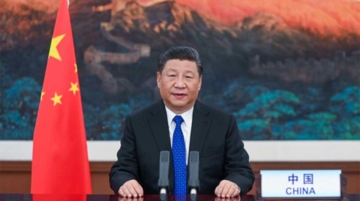 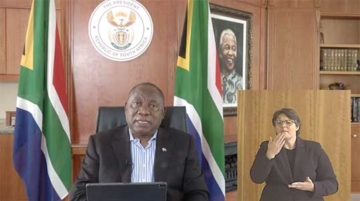 South African President Cyril Ramaphosa said on Sunday that all African countries will be able to procure COVID-19 medical supplies shipped from China through a new central gateway. “What we are now doing, is ... 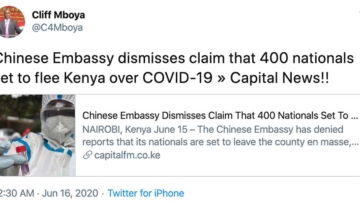 The Chinese embassy in Nairobi is denying the recent report published in the Daily Nation newspaper that 400 Chinese nationals are scheduled to be evacuated from Kenya on Tuesday, June 16th. Those ...
Previous Story: Chinese Media Coverage of the Xi-Lungu Call Didn’t Say Anything About Debt Relief But Did Mention the One China Policy
Next Story: The Power of Good Journalism: Nigeria Takes Action Against Chinese Mining Company in Response to Investigative Report