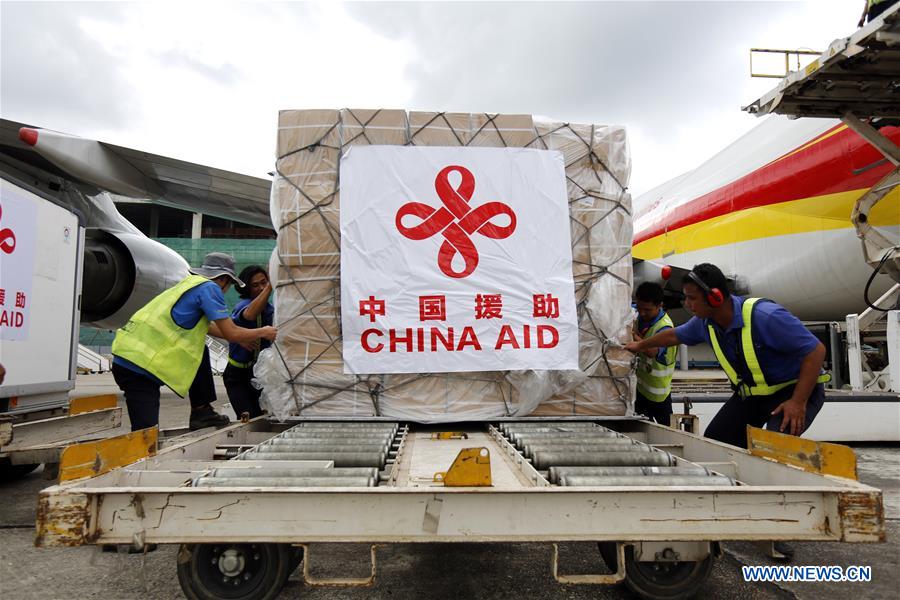 Until now, international development assistance has not been a central theme of the increasingly bitter feud between the United States and China, but it could now be emerging as a new front in this conflict. “China and the U.S. are competing in many different areas, with foreign aid emerging increasingly as a new focus of their contest,” said Sun Jingying, a researcher at the National Institute for Global Strategy at the Chinese Academy of Social Sciences in Beijing, in a column published on Monday in the state-run China Daily newspaper.

Top U.S. Diplomat for Africa: “China Gets the Chutzpah of the Year Award For Their Pretend Response on COVID” 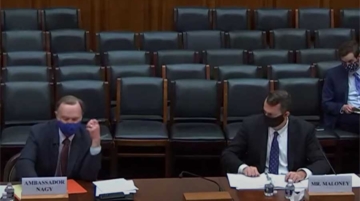 Two top U.S. officials responsible for Africa policy testified last week before a House Foreign Affairs subcommittee on Africa regarding the worsening COVID-19 pandemic on the continent and how the outbreak will impact U.S. foreign ...

With Subtle References to China, the U.S. Steps Up Its Own Global COVID-19 Aid Response 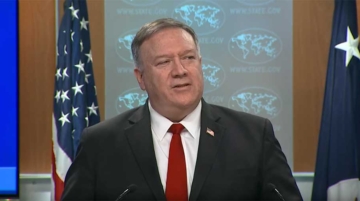 United States Secretary of State Mike Pompeo announced Tuesday that Washington would almost double funding for COVID-19 relief programs around the world. “Today I can confirm that we are prepared to commit an additional $225 ...

The U.S. and China Trade Barbs Over Who’s More Righteous in Distributing COVID-19 Vaccines to Poor Countries in the Global South 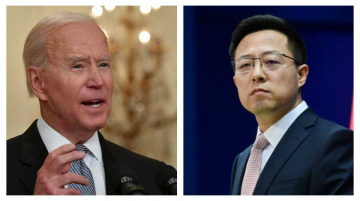