The International Monetary Fund’s Executive Board said on Wednesday that it will immediate disburse $1 billion to Angola to help ease the country’s worsening financial crisis. What’s surprising about the announcement is that until now, the IMF had indicated that it wanted to wait until Angola has re-structured its vast debt portfolio with China before committing additional funds.

Well, that may have happened.

“The authorities have secured debt reprofiling agreements from several large creditors to reduce risks related to debt sustainability,” said the IMF in a statement yesterday. However, the IMF didn’t specify who those “several large creditors” were that have apparently eased Luanda’s current debt burden and paved the way for the new multilateral financing package.

Angola currently owes China around $20 billion and the IMF was concerned that if those Chinese loans weren’t restructured first, new IMF funding would be used to repay the Chinese.

Even though there’s been no official announcement or even any leaked details, it’s now reasonable to assume that Chinese and Angolan officials have agreed to some measure of debt relief sufficient to satisfy the IMF. But that’s still just an assumption – we really don’t know for sure.

Angola Gets a Brief Debt Repayment Holiday From Wealthy Creditors, but Still No Word on What China’s Going To Do 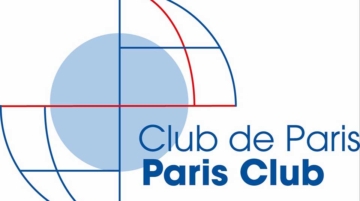 The Paris Club of wealthy creditor states announced a breakthrough in debt repayment talks with Angola, providing Luanda debt service relief through the end of the year. According to a statement ... 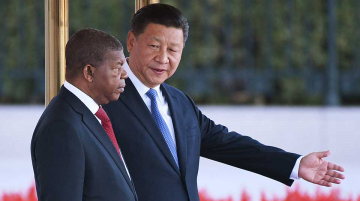 Chinese Debt Relief in Africa Definitely Helps in the Short Term, But in the Long Term? Hard to Tell Says New Analysis 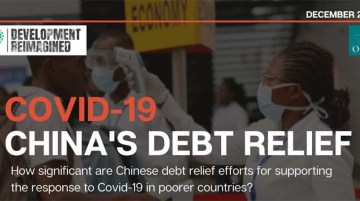 Although China’s debt relief efforts are often downplayed by many of its critics in the U.S. and EU, the fact is that Beijing’s done more to renegotiate and cancel loans to African countries during the ...
Previous Story: Malpass Surprised Over Lack of Progress on Emerging Market Commercial Debt Relief
Next Story: With So many Big Stars Now Playing in China, the CSL May Be Gaining Traction in Africa