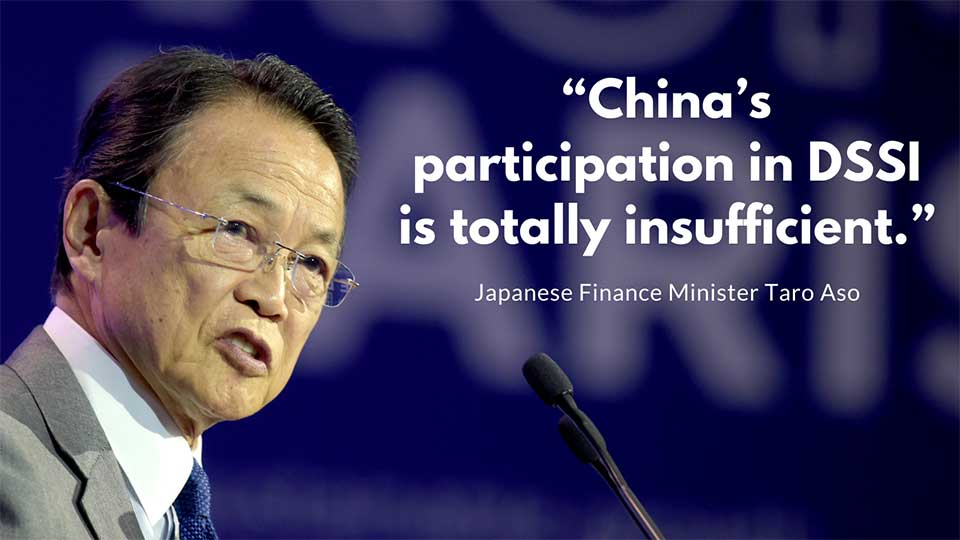 Debt relief for developing countries is emerging as the latest front in China’s rapidly escalating confrontation with the U.S, European countries, and Japan. Finance ministers from many of those countries, representing the Group of 7 (G7), met on Friday to discuss debt relief initiatives for the world’s poorest countries, including many in Africa.

In a sharply-worded joint statement issued after the meeting, the finance ministers singled out China for failing to do more to support the Group of 20’s Debt Service Suspension Initiative and for Beijing’s lack of transparency in its debt relief talks.

Although the statement did not mention China by name, the finance ministers used thinly veiled language to make clear they were referring to Beijing:

Chinese stakeholders, have repeatedly said they are committed to the DSSI process but don’t provide any details. For example, in a June 2020 speech to African leaders, President Xi Jinping said “we encourage Chinese financial institutions to respond to the G20’s DSSI and to hold friendly consultations with African countries.”

It’s not clear what exactly “encourage” means and what was achieved from those “friendly consultations” as there’s been little-to-no public comment from the Chinese about specific updates on their DSSI-related debt relief initiatives.

What Critics are Saying About China’s Approach to the G20’s Debt Relief Initiative:

One reason that officials from the World Bank, the IMF and now the G7 have become increasingly open in their criticism of China is Beijing’s outsized role in the global development finance sector. China, according to World Bank statistics, is owed almost 60% all 2020 debt repayments from the world’s poorest countries.

Chinese media, not surprisingly, seemingly avoided the G7 finance ministers meeting. The only report published by state-controlled media outlets was an AFP story that focused on the G7’s call for more private sector participation in the debt relief process. Xinhua did not file a story.

With an Eye on China, G7 Finance Ministers Call on G20 Bilateral Creditors to Keep Their Debt Freeze Promises 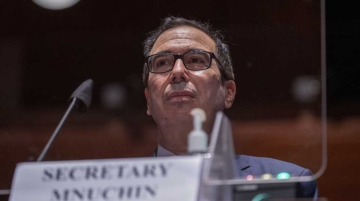 U.S. Treasury Secretary Steven Mnuchin hosted a teleconference with his fellow finance ministers from the Group of Seven rich countries on Monday and the burgeoning debt crisis in the world’s poorest countries was ... 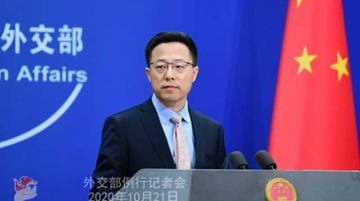 Foreign Ministry spokesman Zhao Lijian faced questions yesterday by a Bloomberg reporter as to whether Beijing would do more to help alleviate investor concerns over the lack of transparency of China’s loans to ... 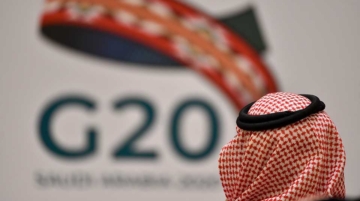 Finance Ministers and central bankers from the Group of 20 will convene an extraordinary meeting on November 13th in a bid to come up with a more robust debt relief plan for ...
Previous Story: Here’s What the G20 Says DSSI Has Accomplished So Far
Next Story: Congolese Forward Cédric Bakambu Becomes Beijing Guoan’s All-Time Scoring Leader