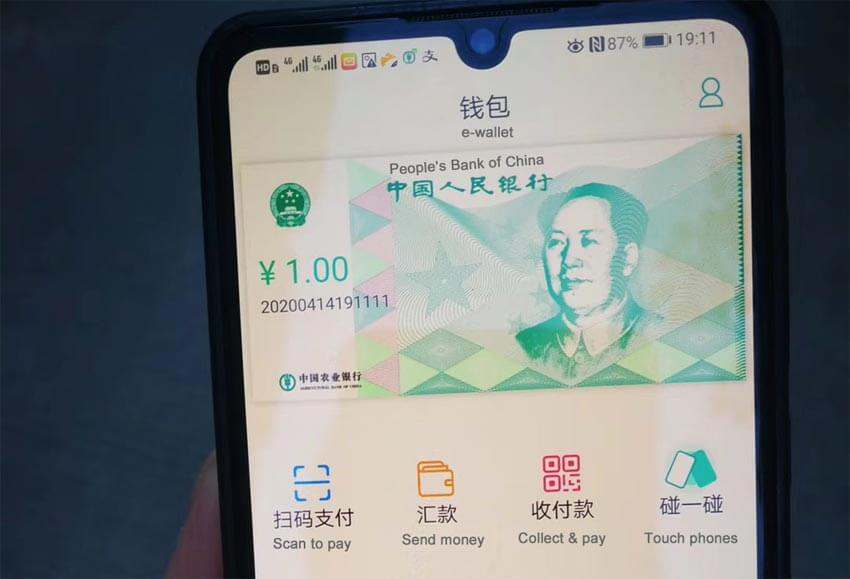 Huawei unveiled its new Mate 40 smartphone on Friday that for the first time comes preinstalled with a built-in e-wallet that uses China’s digital yuan or cryptocurrency.

Although the Mate 40 will go on sale in most of Africa’s largest consumer markets including South Africa, Nigeria, and Kenya, it’s unlikely it’ll be that popular given that’s it both very expensive at almost $1,700 and that it’ll also be missing Google apps that are very popular among African consumers.

But the device itself is less noteworthy than the fact that it comes with the digital wallet built into the hardware. This can provide a higher level of security than using an app or web service. As is often the case with new technology, these kinds of innovations are first introduced into flagship products like the Mate 40 and then very quickly trickle down through the rest of the product line.

It’s important to remember, though, that the cryptocurrency itself is not actually a Huawei product. It instead comes from the People’s Bank of China, the country’s central bank. Now that Huawei is pioneering this integration with its hardware, Transsion and other Chinese phone makers will likely follow suit.

This is why it’s so important for Africa, where no cryptocurrency has yet emerged as a standard. Given China’s dominance in both the network infrastructure and consumer device markets on the continent, Africa is well positioned for the rapid adoption of China’s digital currency.

Just to be clear, this doesn’t mean that one day soon African consumers will be using some kind of digital Chinese yuan to pay for products at the local market. No. All transactions would still be conducted in local currencies, just using China’s e-wallet technology built into the phones.

Why is China’s Cryptocurrency Important For Africa? 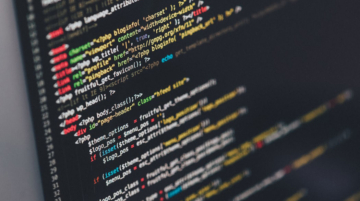 The Cyber Crime, Cyber Security and Data Protection Bill of 2019 was passed by president Emerson Mnangagwa’s cabinet this week, an important step towards it becoming law. It still has to be debated ... 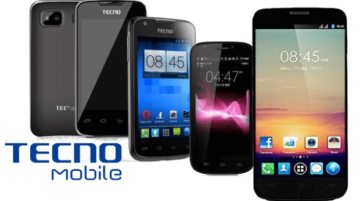 An investigation by the mobile security firm Secure-D confirmed that some Tecno phones sold in Africa and other parts of the world came pre-installed with malware. The infected phones would secretly download apps and ... 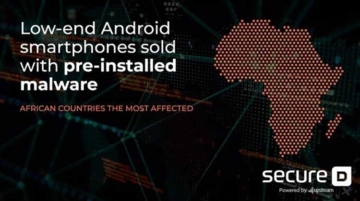 The Chinese-owned African mobile phone giant Tecno is rebutting new accusations that its W2 phones came pre-installed with malware. In a statement sent to the Nigerian tech news website Silicon ...
Previous Story: China Dominates Almost Every Layer of East Africa’s Mobile Technology Sector
Next Story: A U.S. Military Withdrawal From Somalia Would Only Benefit Russia and China in the Region, Warns Oxford Researcher