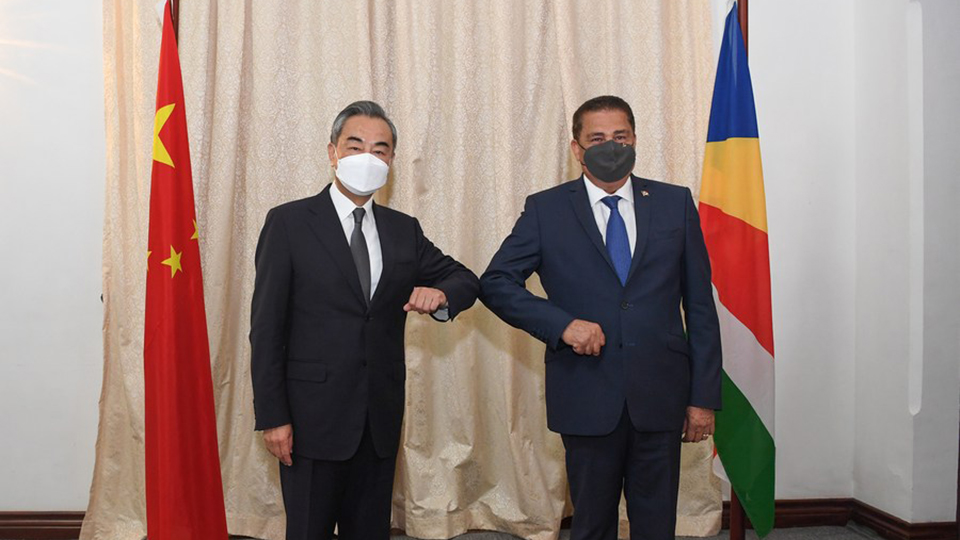 Chinese Foreign Minister Wang Yi wrapped up his annual tour to Africa on Saturday with a quick stopover in the Indian Ocean island state of Seychelles, before heading back to Asia. During his half-day visit to Victoria, Wang met with Foreign Minister Sylvestre Radegonde and later with President Wavel Ramkalawan.

For the most part, the visits to The Seychelles and to Tanzania the day before seemed to be more focused on relationship-building than anything else. In both instances, Wang didn’t make the kinds of announcements on debt relief or the BRI that marked his visits to Nigeria, DR Congo and Botswana, the other stops on his week-long tour.

He did announce a number of small aid initiatives in both countries but those alone most likely did not justify the foreign minister’s visit. Instead, both Tanzania and The Seychelles are emerging as strategically important countries for China — but for very different reasons.

The Seychelles’ strategic location in the Indian Ocean could make it an important outpost for Beijing’s growing naval ambitions as it seeks to exert itself more in that arena and at the same time challenge India’s longtime influence in the Western Indian Ocean. In Tanzania, China’s interests are much more focused on transportation and logistics and President John Magufuli’s dream to establish his country as the dominant East African trading hub with new railways and ports.

Less than 48 hours after returning to China, Wang went back out on the road for a four-nation tour of Southeast Asia, with stops in Myanmar, Brunei, Indonesia and the Philippines. 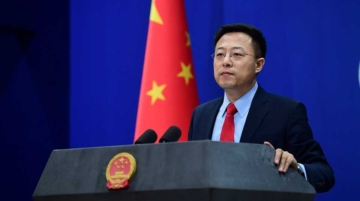 The Chinese government provided its first comment regarding the appeals for African debt relief. Foreign Ministry Spokesman Zhao Lijian addressed the issue at his regular press briefing in Beijing on ... 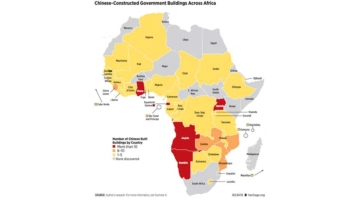 The conservative Heritage Foundation in the United States published a new report on Wednesday arguing that China’s intelligence capabilities are potentially enhanced by Beijing’s drive to construct government buildings across ...

Just a Month Ago China Was Blamed for Anti-Black Discrimination, Now Beijing Rallies Behind Africa to Protest Against Racism in the U.S. 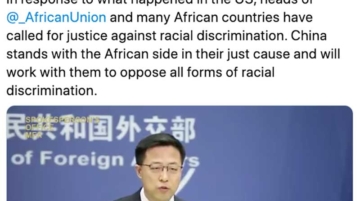 The Chinese government is steadily escalating its criticism of the United States over the ongoing protests against police brutality that are now taking place in dozens of cities across the U.S. While Chinese ...
Previous Story: President Magufuli Thanked Wang For Not Wearing a Mask During His Visit to Tanzania
Next Story: China Steadily Lessens Dependence on U.S. Market With More Exports Going to Asia; Africa, LatAm Far Behind