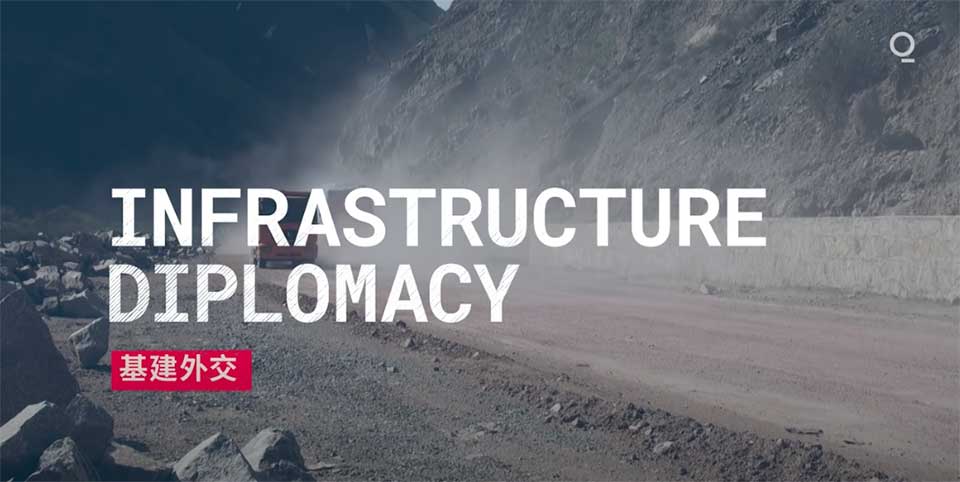 There’s widespread speculation that Chinese financial support for its hugely ambitious Belt and Road Initiative may be waning due to the current economic crisis and the desire among senior Chinese policymakers to focus more attention on the domestic front.

That may be true, but it wasn’t evident last week when Foreign Minister Wang Yi toured Africa and announced the addition of the BRI’s two newest members, the DR Congo and Botswana. Now, African countries account for more than a third of the 125 BRI signatories around the world.

But it’s not immediately clear if that actually means anything. The vast majority of BRI-connected infrastructure development in Africa is confined to a small group of countries that stretches from Egypt in the North down the eastern coast to Tanzania.

For the rest, the BRI is really nothing more than a promise or just the hope of future development and trade.

But in other parts of the world, namely in the strategically vital Central Asia region, the BRI is nothing short of transformative, with the building of enormous transportation and logistics hubs in the middle of nowhere.

In Kazakhstan, China appears to be following a similar strategy that it’s used at home and in places like Angola, where it builds large infrastructure projects long before there’s any visible demand. It’s a risky way to do it, especially in volatile parts of the world like Khorgos, right over the border from Xinjiang.

Watch a short mini-doc produced by Bloomberg on China’s BRI strategy in Kazakstan that may shed light on Beijing’s broader trade agenda in Africa and beyond.

South Sudan Closes a Chinese-Built Highway Due to Poor Quality 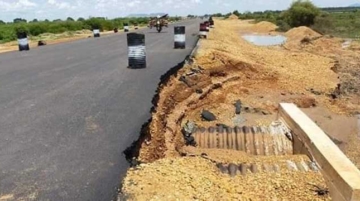 South Sudan’s Vice President of Infrastructure announced this week that construction of the 392km Juba-Rumbek highway to Uganda will be suspended due to quality concerns. Portions of the road 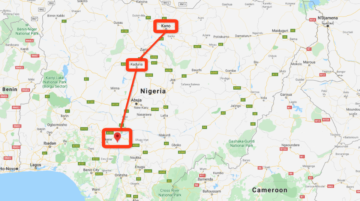 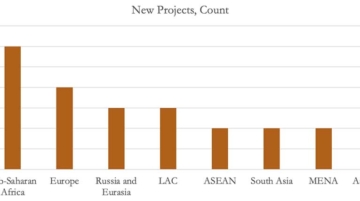 China is engaged in more Belt and Road-related projects in Africa but spending far less than it is in the Middle East and South Asia, according to new data from the Washington, D.C.-based ...
Previous Story: China Steadily Lessens Dependence on U.S. Market With More Exports Going to Asia; Africa, LatAm Far Behind
Next Story: Gyude Moore: Disappointed that Chinese FM Wang Yi Avoided Talking About the Debt Crisis in Certain African Countries During His Recent Tour