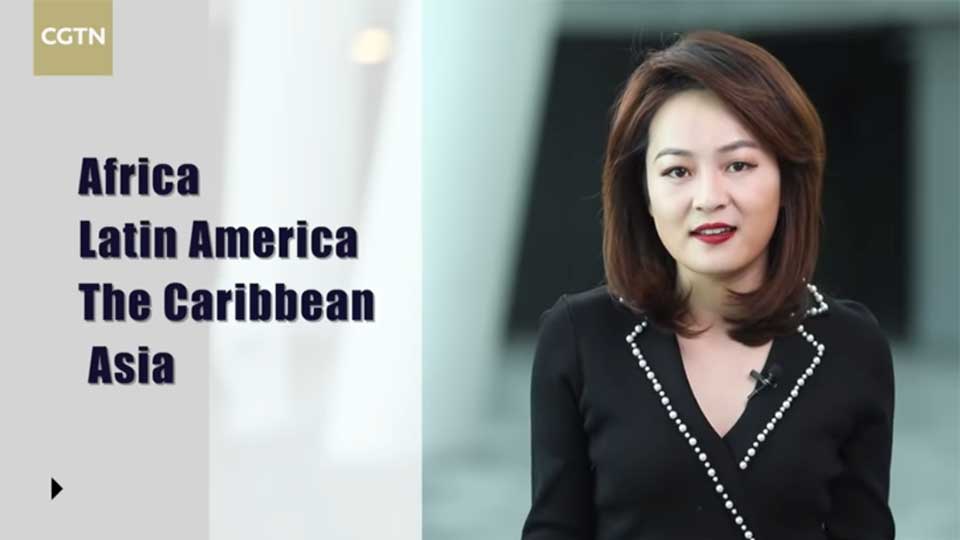 Chinese state media outlets are ramping up a propaganda campaign against so-called “vaccine nationalism” and findings that Chinese-made vaccines are much less effective than those made in the U.S. and Europe (which is actually the case).

The effort started in earnest after Brazillian authorities found in mid-January that China’s Sinovac vaccine was just 50.4% effective, barely passing the minimum requirement to be approved for use. Since then, state media outlets like CGTN, Xinhua and Global Times have gone on the offensive by questioning the efficacy of vaccines made by Pfizer, accusing Western countries of unfairly hoarding vaccines and, most recently, suggesting that China, not the West, is the only country concerned about vaccine access in poor, developing countries. 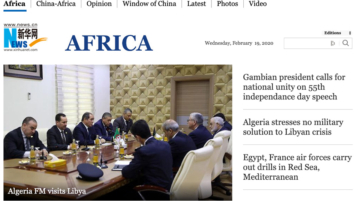 When the U.S. Secretary of State travels abroad, most independent international news outlets consider it worthy of mention in their daily coverage. But not the Chinese state media. There’s not a single news item, not ...

VOA Report Criticizes Chinese Vaccines Using Many of the Same Propaganda Tactics That Chinese Used to Point Out Flaws in U.S. Jabs 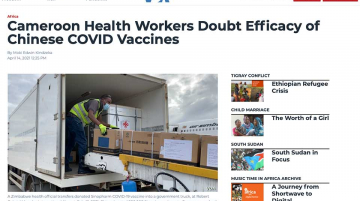 There was widespread outrage in the U.S. last year when Chinese propaganda outlets and Foreign Ministry spokespeople issued false claims and sowed doubts over the safety of Pfizer vaccines. Now, it appears ... 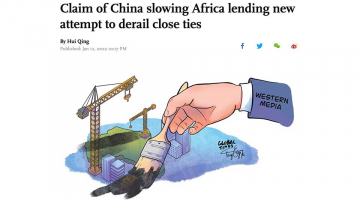 This week’s Financial Times story by Africa Editor David Pilling and Greater China Correspondent Kathrin Hille on the slowdown in Chinese infrastructure lending in Africa provoked a largely favorable response ...
Previous Story: Joe Biden’s Getting a Lot of Advice on How To Reset U.S. Foreign Policy in Africa and It All Calls for Less Focus on China
Next Story: India Moves to Challenge China’s Emerging Dominance in C19 Vaccine Distribution in Developing Countries