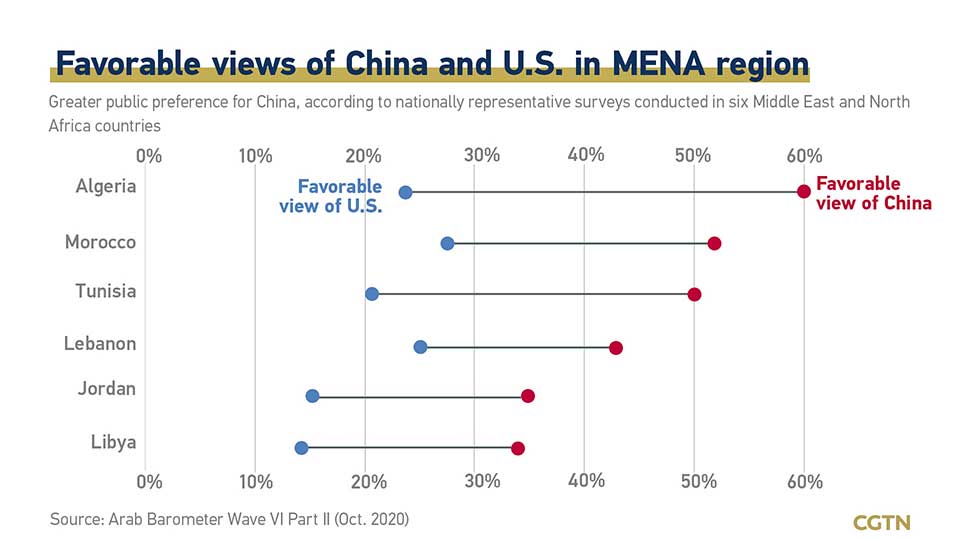 Chinese state media outlets this weekend touted the findings of a recent Arab Barometer public opinion survey released in January, which showed much higher approval ratings for China compared to the United States.

The survey in six Middle East and North African countries was conducted last October during the final months of the Trump administration. Other than the reports published over the weekend by both Xinhua and CGTN, Arab Barometer’s findings didn’t get any major international media coverage — most likely due to the fact that public opinion of the U.S. in this region generally tends to be lower due to a heightened U.S. military presence in the region, Washington’s support for Israel, as well as the fact that its foreign policy under ex-President Donald Trump was much more isolationist, arguably contributed to these results. 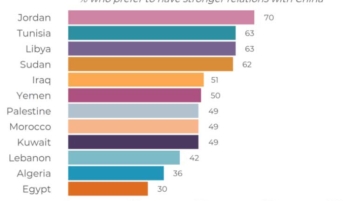 A new survey published by Arab Barometer, a Princeton University-affiliated non-partisan quantitative research institute, reveals increasingly favorable public perceptions of China in many countries throughout the Middle East and North Africa. “In nine of 12 ... 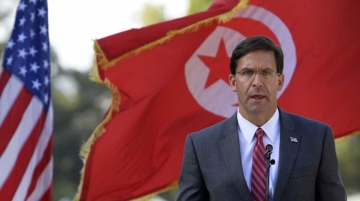 U.S. Defense Secretary Mark Esper made his first official visit to Africa last week, visiting four countries in North Africa and the Mediterranean. Not surprisingly, Secretary Esper spoke at every opportunity about the risks posed ...

One of Those “Only in Djibouti” Days 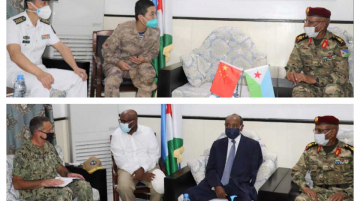