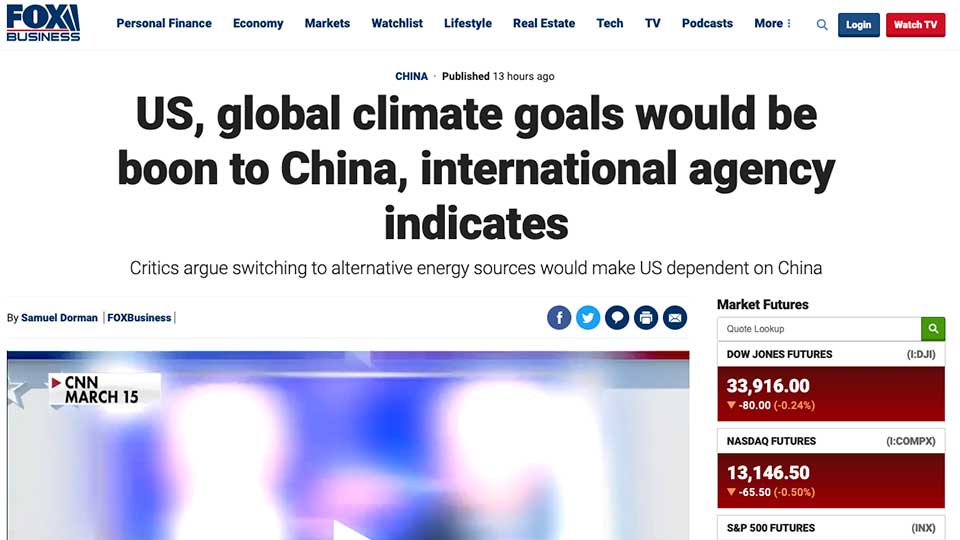 Apparently, the Democratic Republic of Congo is a “client state” of the Chinese government, or at least according to the latest meme to emerge on conservative U.S. media sites like Fox News.

China’s dominance in the DRC cobalt mining sector is prompting some to worry that a dramatic shift away from fossil fuels, where the U.S. is now the world’s largest producer, will expose the country to becoming overly dependent on China for access to the precious metals needed to power new energy vehicles.

Here’s the narrative as laid out in a Fox Business News story published on Tuesday:

Steve Milloy, a former Trump adviser, speculated that Biden’s climate policies would leave the U.S. “entirely dependent on China.” Biden’s policies would also reverse the previous administration’s steps toward energy independence, according to Myron Ebell, the director of the Center for Energy and Environment at the Competitive Enterprise Institute (CEI).

“The shale oil and gas revolution and the Trump deregulatory actions made us the world’s energy superpower – and Biden wants to throw that all away,” Ebell told FOX Business. “Instead, we will become utterly dependent upon China and Chinese client states like the Congo.”

With the U.S. In Its Sights, China Moves to Restrict Rare Earths Exports. Could Cobalt Be Next? 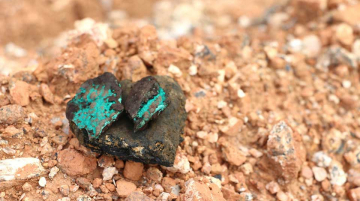 China’s control of strategically important minerals and metals are poised to become new weapons in the increasingly acrimonious trade conflict with the United States. The Ministry of Industry last week submitted a ...

China’s Control of Strategic Resources in Places Like the DRC is Becoming a Right-Wing Media Meme in the U.S. 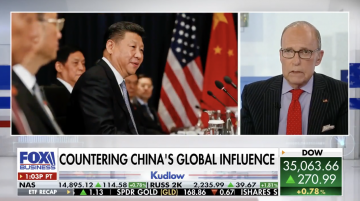 Conservative media outlets in the United States are using China’s dominance in key strategic resource markets, particularly materials used to manufacture EV batteries, as a new vector in their partisan battle against efforts to reduce ... 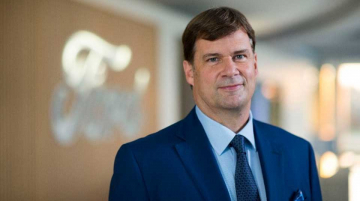 Ford chief executive Jim Farley said the cost of electric vehicles remains too high, in part because of the cost of importing key raw materials like cobalt from the Democratic Republic of the Congo and ...
Previous Story: Ghanaian MP Sparks Furore by Accusing Members of His Own Ruling Party of Protecting Chinese Illegal Miners
Next Story: Linda Thomas-Greenfield is Worried About Africa’s Relationship With China