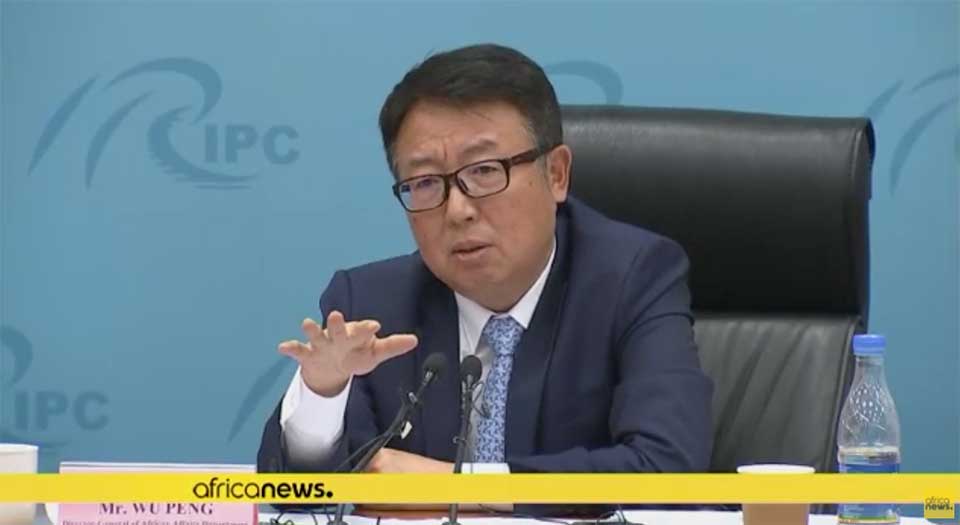 Wu Peng, director-general of the department of African Affairs in the Chinese Ministry of Foreign Affairs.

The United States often frames its engagement in Africa as a way to confront China’s “malign influence,” prompting widespread criticism over the years that Washington’s primary interest on the continent appears more focused on China than on building a constructive Africa policy.

There’s a similar dynamic going on in China where senior-level officials regularly (almost daily in fact) contrast their Africa policies with those of the United States. The key difference, though, is that these officials, including Wu Peng , Beijing’s top diplomat for sub-Saharan Africa, almost never mention the U.S. by name, although it’s clear who they’re talking about.

Tshisekedi Was the Only African Head of State That Got an Audience With Blinken, China Not on the Agenda 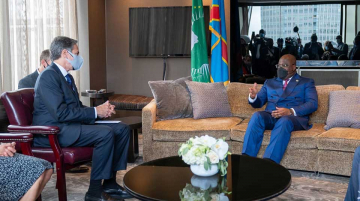 Senior U.S. officials, including President Joe Biden, were surprisingly averse to meeting with African heads of state who were in the United States last week for the United Nations General Assembly meetings in New York.  ...

Howard French on the Stark Differences Between U.S. and Chinese Diplomacy in Africa 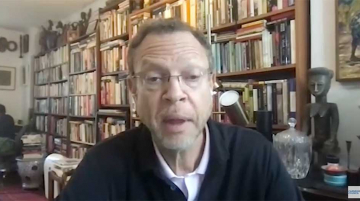 Author and journalist Howard French is promoting his new book Born in Blackness: Africa, Africans, and the Making of the Modern World, 1471 to the Second World War. In a conversation this week ...

The Stark Difference Between How African and U.S. Governments See Engagement With China Was Clearly Evident in Nigeria 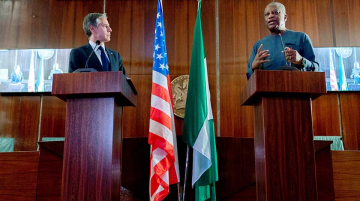 The huge divide between how African governments see their engagement with China and how it’s framed by the United States was on full display at a press conference late last week in ...
Previous Story: Even If the DRC is Able To Re-Negotiate Its Mining Contracts With The Chinese and Others, It’s Still Not Going to Help Ordinary People, Says Expert
Next Story: Another Month Passes With More Appeals For the U.S. to Get Engaged in Africa… If For No Other Reason Than To Confront China