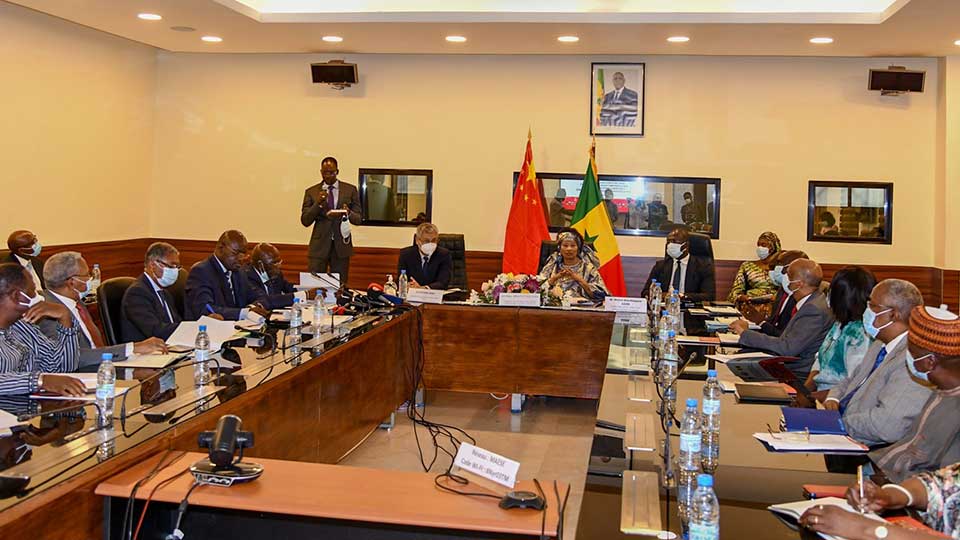 After months of speculation, the Chinese and Senegalese governments last week announced the dates for the upcoming Forum on China-Africa Cooperation ministerial conference that will take place in Dakar on Monday, November 29th, and Tuesday, November 30th.

In Dakar, Foreign Minister Aïssata Tall Sall and Chinese ambassador Xiao Han肖晗 (top right photo) jointly convened a briefing for all local African ambassadors where they provided an outline of the four documents that will be adopted at the conference and serve as the key pillars of the upcoming forum:

The following day in Beijing, on Friday, Foreign Ministry spokesman Wang Wenbin provided more information on the forum, including the long, somewhat cumbersome title of the event “Deepen China-Africa Partnership and Promote Sustainable Development to Build a China-Africa Community with a Shared Future in the New Era.”

Wang said that FOCAC has become the “golden brand for South-South cooperation” and added that all 55 FOCAC members will attend the conference in Dakar.  Note that the reference to “55” is not a country count but instead the total number of “members” which includes 53 countries, plus the African Union Commission and, of course, China. The only African country that will not attend is Eswatini since the tiny kingdom does not have diplomatic relations with China. 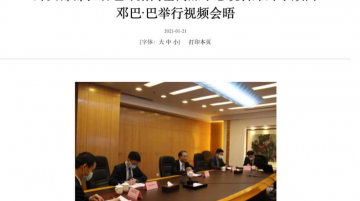 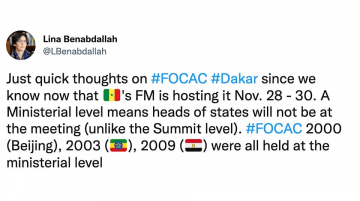 Acclaimed China-Africa scholar, Lina Benabdalla, an assistant professor at Wake Forest University in the U.S., reflected on Twitter about how the upcoming FOCAC ministerial conference will be different than previous leadership summits. The following is ...

FOCAC is Now Underway in Dakar. Here’s What to Expect 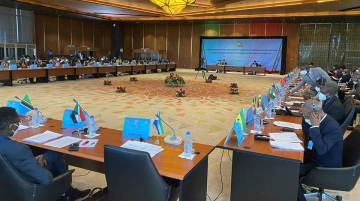 The eighth Forum on China-Africa Cooperation opened on Sunday in the Senegalese capital of Dakar. It was a rather low-key first day where Chinese and African representatives met as part of the Senior Officials Meeting, ...
Previous Story: Representatives From 50 African Countries Take Part in Inaugural China-Africa Beidou Forum
Next Story: Congolese Superstar Cédric Bakambu May Say Adios to the Chinese Super League Now That Barcelona is Calling