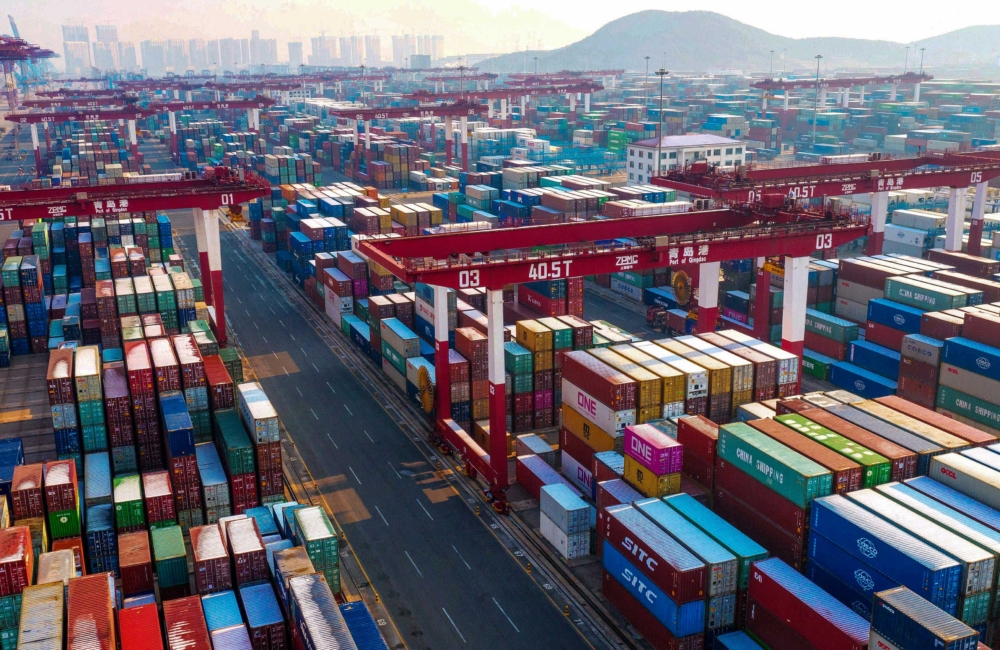 Containers are seen stacked at a port in Qingdao in China's eastern Shandong province on January 14, 2020.  STR/AFP.

Two-way China-Africa trade reached $185.2 billion in the first nine months of the year, according to new data provided by Chinese Vice Commerce Minister Qian Keming. At this pace, the two regions will easily surpass last year’s total of $187 billion. Chinese investment in Africa during the same period increased to $2.59 billion, up 10% compared to the same time last year. Overall, however, Africa’s share of China’s total global trade and FDI remains relatively small at less than 4% for both. (XINHUA)

Passenger traffic on Kenya’s Standard Gauge Railway has fully recovered and now exceeds pre-pandemic levels. The Madaraka Express between Nairobi and Mombasa carried an average of 200,000 passengers per month in the January to August period, a significant increase over 2019’s monthly average of134,000, according to the Kenya Bureau of Statistics. The SGR generated $262 million during that period which will help to service the loans from the China Exim Bank used to build the railway. (THE STANDARD) 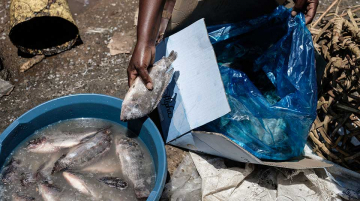 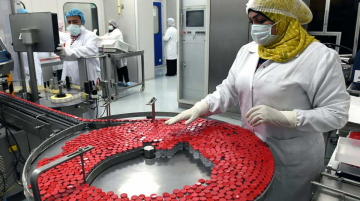 Interpol has canceled the red notice arrest warrant requested by China for Uyghur activist Yidiresi Aishan, who was detained in Morocco last month. The red notice flagging Aishan as a member of “terrorist” organizations, and ... 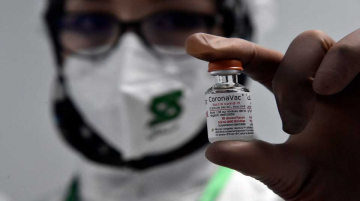