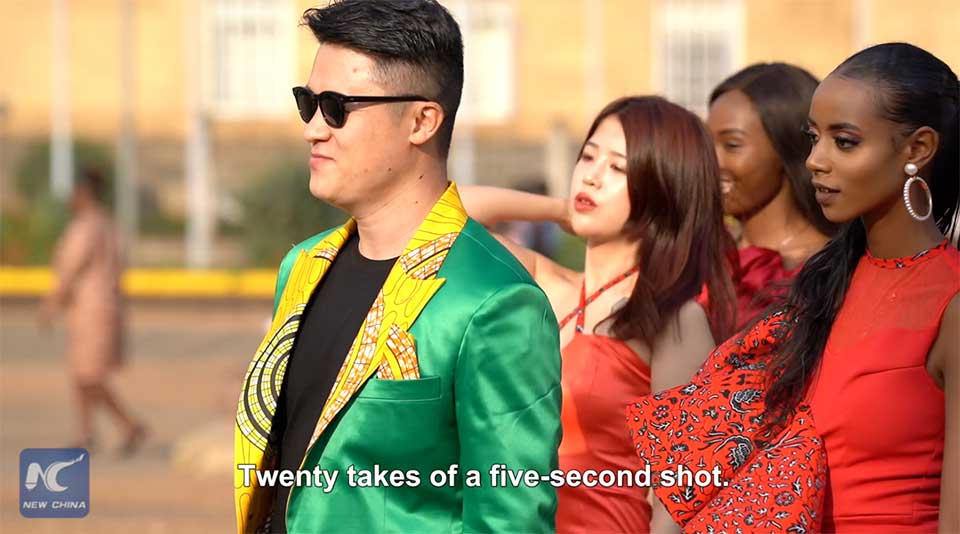 Chinese vlogger Wang Yao recording a video on location in Kenya that will be uploaded to the Chinese social video platform Douyin. Image via Xinhua.

Wang Yao had lived in East Africa for more than a decade and became increasingly frustrated with the way that Africa was depicted in the Chinese media. When he searched for “Africa” on search engines or social video sites, all he got were the usual memes about war, famine, and safaris.

So he decided to do something about it and launched his own channel on the Chinese version of TikTok, known as Douyin. His upbeat, stylized videos about daily life in Kenya took off. Within just three months he reached a million followers and now, a year later, he’s closing in on 5 million. 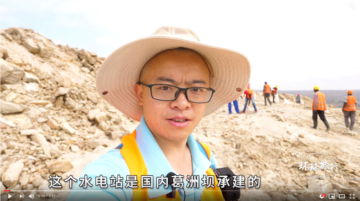 He goes by the username Xiang Luo Tian Wai (想落天外) and gives his viewers what seems like an unvarnished view of what daily life in Kenya is like, both for the Kenyans he meets along ... 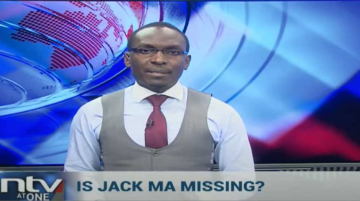 The apparent disappearance of Alibaba founder Jack Ma is prompting growing concern in Kenya and elsewhere in Africa where the Chinese billionaire has recently built a strong ... 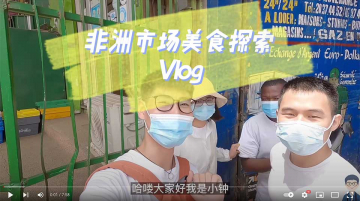 The classic stereotypes about Africa are widespread in China where, like elsewhere, many peoples’ perceptions about Africa mirrors the outdated, offensive caricatures that are commonplace in mainstream media. Just as in the West, Africa for ...
Previous Story: FOCAC PERSPECTIVES: Appeals For More People-to-People Ties and For Mutual Respect Between Chinese and Africans
Next Story: Kenyan Labor Union Calls For Employees of a Chinese State-Owned Contractor to Strike, Police Arrest 5