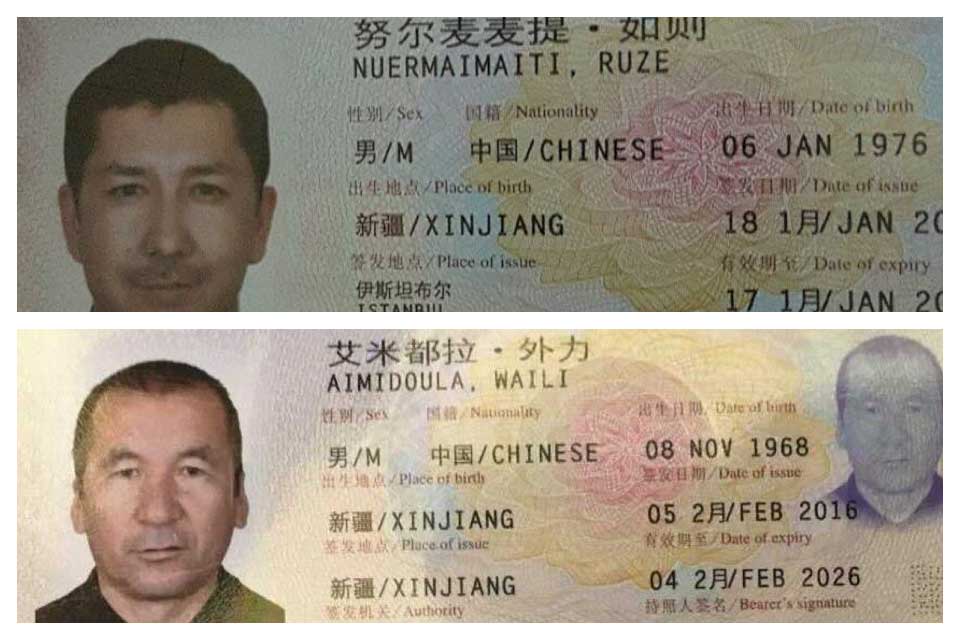 Two Uyghurs currently detained in Saudi Arabia that now face the risk of deportation back to China.

Two Uyghur exiles currently jailed in Saudi Arabia have reportedly been told to prepare for their deportation back to China, according to a report by Human Rights Watch (HRW). It’s not clear if HRW issued the statement about Nurmemet Rozi (Nuermaimaiti on his Chinese passport) and Hemdullah Abduweli (Aimidoula Waili on his Chinese passport) to coincide with this week’s talks between the Chinese and Saudi foreign ministers where Beijing renewed its call for Riyadh’s ongoing support of its policies in Xinjiang.

The two men, both residents of Turkey, have been detained in Saudi Arabia since last November. The pair traveled to Mecca for the annual Islamic pilgrimage known as the Hajj and were soon arrested by local authorities at the request of the Chinese embassy in Riyadh, according to news reports. 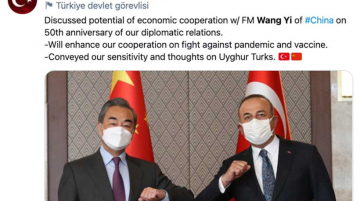 Chinese Foreign Minister Wang Yi returned home on Sunday after wrapping up a five-day, six-nation tour of the Persian Gulf and Turkey. Wang’s visit highlighted the growing importance that Beijing now assigns to its diplomatic ...

Reports of a Chinese “Black Site” in the UAE Used to Target Uyghurs Gaining Momentum in U.S. Media 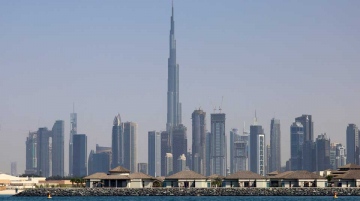 The Washington Post picked up on a story today about an alleged Chinese “black site” in Dubai that was reportedly used to detain a young Chinese woman and at least two Uyghurs. The ... 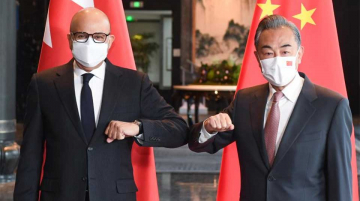 Like a high-stakes version of speed dating, Persian Gulf foreign ministers and the Secretary-General of the Gulf Cooperation Council (GCC) met one after the other with Chinese Foreign Minister Wang Yi in the eastern city ...
Previous Story: Singapore Study Provokes New Concerns Over Chinese-made Vaccines’ Ability to Combat Omicron Variant
Next Story: Professor Ding Long on Why the Gulf Foreign Ministers Visit is So Important