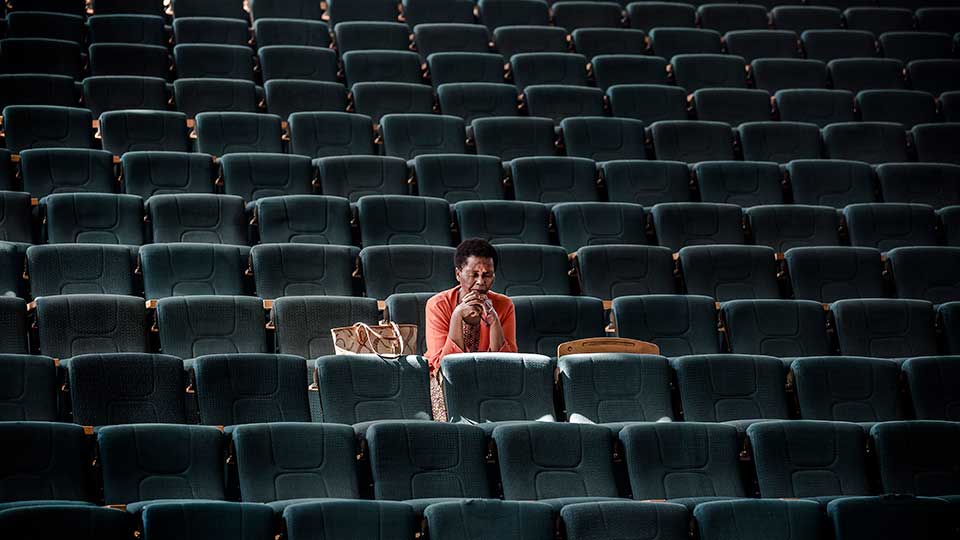 A woman prays for the end of COVID-19 coronavirus while sitting alone at an empty closed church live-streaming a church service at Nairobi Baptist Church in Nairobi, Kenya on March 22, 2020. LUIS TATO / AFP

Back in March, Ethiopian Prime Minister Abiy Ahmed was the first leader to sound the alarm that Africa’s economies were “staring at an abyss” due to the financial crisis brought on by the COVID-19 pandemic. He rightly predicted that without urgent, large-scale assistance, many countries on the continent could be consumed by a toxic mix of debt, unemployment and bankruptcy.

Following the Prime Minister’s warning, one senior African leader after another have pleaded with the international community for help. Ghanaian Finance Minister Ken Ofori-Atta said China must do more to help ease the debt burden; the UN’s Vera Songwe came up with creative solutions to bundle and collateralize the debt and South African President Cyril Ramaphosa proposed a two-year debt repayment moratorium.

They also asked for the IMF to provide badly-needed liquidity through additional Special Drawing Rights and for private creditors to provide some, even minimal repayment flexibility.

What happened? Nothing. Absolutely nothing. Seriously, not a single African request for assistance has been realized.

The Chinese, the Americans, the IMF, the G20 all listened intently, furrowed their brows to show how very concerned they are about African welfare, and then walked away.

And don’t get me started on the G20’s much-hyped Debt Service Suspension Initiative that worldwide has impacted just $5.3 billion of the developing world’s debt, less than 2% of the total. Pathetic.

Now, Zambia stands at the precipice. Bondholders are widely expected to reject the government’s request for a 6-month repayment holiday because the Lungu administration and his Chinese creditors have collectively refused to provide bondholders with an accounting of the country’s total financial liabilities.

On Saturday, Zambia will probably become the first African country to default on its debt and will likely not be the last. The situation in South Africa, Kenya and Nigeria, among others, is worsening by the day as debt levels soar, currencies devalue and inflation devours what little’s left of consumers’ incomes.

While we’re in a period of tremendous uncertainty, the past six months of this crisis have made one thing very clear: each African government is on its own. No one’s coming to help you. 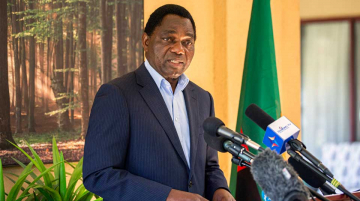 Hakainde Hichilema’s decisive election victory to become the eighth president of Zambia in the post-colonial era is a gust of good news that Africa and the world at large badly needed. His win is an ...

Meaningful Debt Relief Probably Isn’t Going to Happen. We Should All be Worried.

The Financial Times newspaper deserves a lot of credit for calling out the world’s wealthiest governments for their glaring hypocrisy on the issue of African debt relief. While treasuries in the U.S., Europe, ... 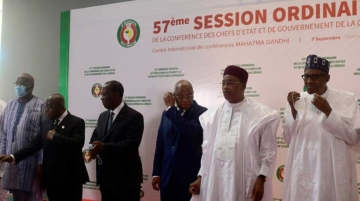 Is unrelenting grimness more palatable if it is also instructive? Africa’s current debt crisis will soon provide an answer. The continent’s slide into debt distress due to the COVID-19 pandemic has been very revealing of ...
Previous Story: The Nested Tragedies of Kenya’s Standard Gauge Railway
Next Story: What To Do About the Lack of Chinese Loan Transparency in Africa?