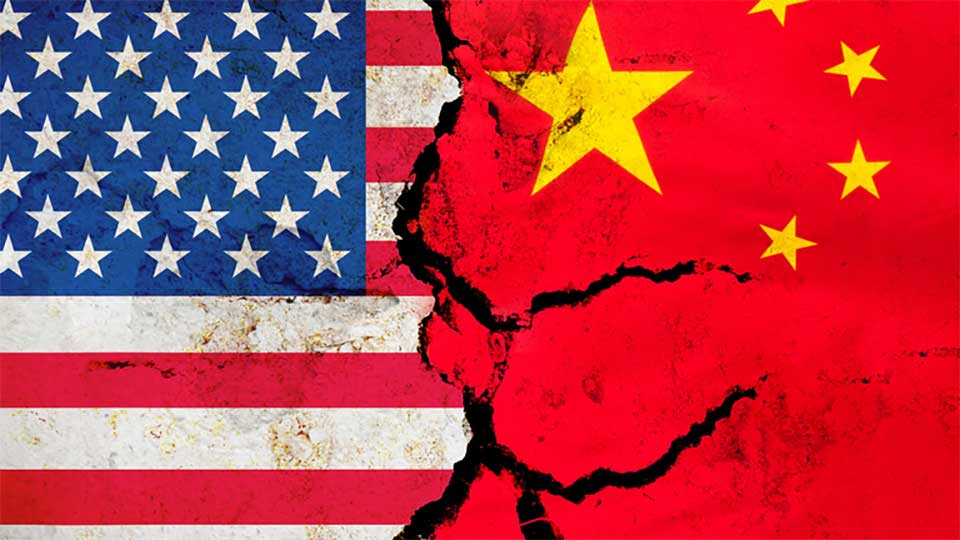 Just as every African government is now contending with the terrifying prospect of a deadly viral outbreak while scrambling to deal with deteriorating economic conditions at home, policymakers also have to confront the possibility of being dragged into a rapidly escalating dispute between the United States and China.

While relations between the Trump and Xi administrations have been strained for some time, ties have become even tenser in recent weeks as COVID-19 made landfall in the United States. At issue is the origin of the deadly virus. President Trump now refers to  it as the “Chinese Virus,” a characterization that Beijing finds highly objectionable. At the same time, the Chinese government has launched a global campaign aimed at sowing doubt about whether COVID-19 actually originated in Wuhan, even going so far as to suggest that the U.S. Army may have “brought the epidemic to China.“ 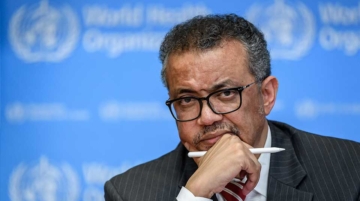 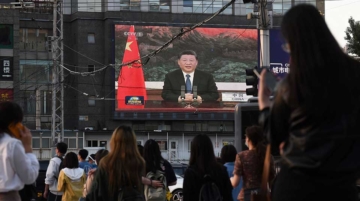 The COVID-19 crisis is proving an interesting case study in the impact of different ways of conducting public diplomacy. Any public diplomacy is dependent on two factors: staying on message, and making sure that message ...

What did Xi Jinping Really Say at Davos? 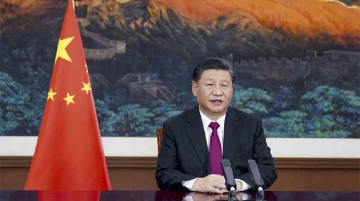 It’s fascinating to read Xi Jinping’s address to the World Economic Forum and then to read the comments about the speech. What U.S. commentators focus on, and what they ignore, reveal much about the challenges ...
Previous Story: The China-Mediterranean Observer: Rising Alarm Across MENA About the Economic Impact of COVID-19
Next Story: Daily Maverick: China’s Brash Outspoken Ambassador to South Africa “Recalled”