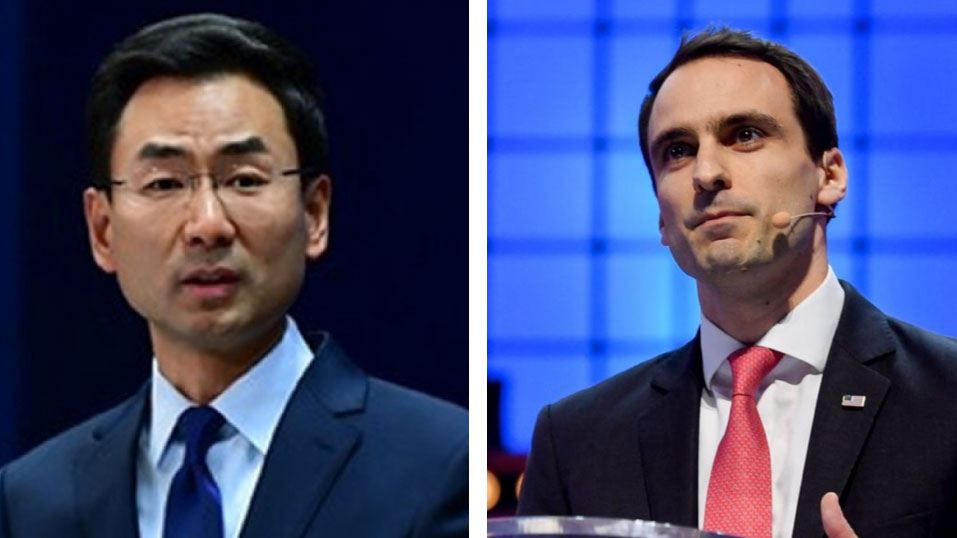 The Chinese government responded forcefully on Monday to a blistering speech by U.S. Chief Technology Officer Michael Kratsios that he delivered last week at the Web Summit in Lisbon, Portugal where he slammed countries for “opening their arms” to the Chinese tech giant Huawei. During his speech, Kratsios also made reference to the 2018 report by the French newspaper Le Monde that Huawei was allegedly involved in a massive spying operation at the African Union headquarters in Addis Ababa, Ethiopia.

China’s foreign ministry spokesman Geng Shuang fired back at both Kratsios and the AU spying allegations during his regular press briefing in Beijing. “The US official (Kratsios) again tried to hype up “China using Huawei to steal AU data”. It is apparently a despicable ploy driven by ulterior motives,” said Geng. He then went on to accuse the United States of “running a planned and organized campaign of secrets theft, monitoring, and surveillance on foreign governments, businesses, and individuals.”

Africa Could Be the Winner as the U.S. Attempts to Stifle Huawei 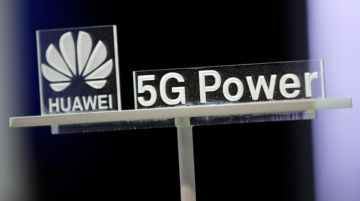 This much is clear: 5G is coming. About 100 times faster than current mobile speeds, it will deliver faster internet to more people. One square kilometer of 4G can support about 4,000 devices.

Huawei in Africa: Problems? What Problems? 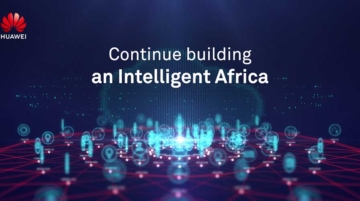 While Huawei is facing intense scrutiny in certain European countries, the United States, and parts of Asia, the Chinese telecom giant is seemingly unimpeded in African markets. Just as in the brewing political standoff between ...

Worrying About Huawei in Africa Misses the Bigger Issue 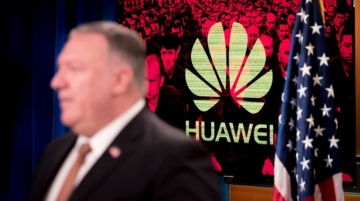 Say what you want about the marginally effective U.S. campaign against Huawei, they do deserve some credit for keeping the issue of network security at the forefront of the wider discussion about next-generation mobile telecommunications. ...
Previous Story: Increasingly Shut Out of the U.S., China’s Venture Capital Firms Look Further Afield in Africa For New Investment Opportunities
Next Story: Q&A: Chinese Venture Capital Firms Are Now Starting to Invest in African Start-Ups