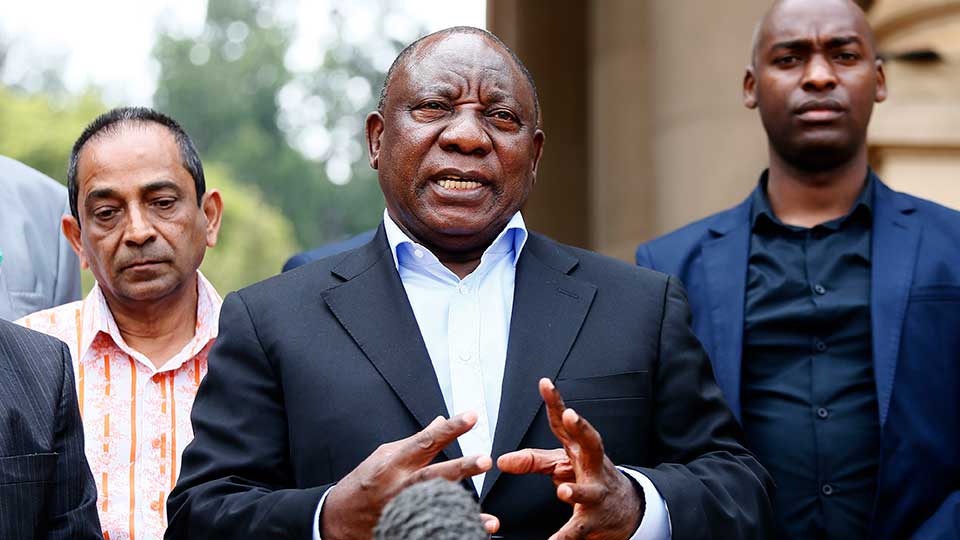 This week saw yet another African leader (this time my own president, Cyril Ramaphosa,) calling for international measures to soften the current debt crisis confronting poor countries in Africa and beyond. None of these measures are outrageous. Considering that seven out of the top 10 fastest-growing economies in 2020 are African, it doesn’t even need to be seen as as measures to help Africa – it could be framed as measures to support global growth.

And yet, judging by the anemic  international response to the debt crisis so far, they’re almost sure to be ignored.

‘Ignore’ might be an oversimplification. There are so many actors with contradictory agendas involved in the current debt crisis that even if they were paying attention, trying to coordinate all of them is a significant challenge.

But that’s of course if someone’s trying. The debt crisis is the global financial equivalent of a glitch in the matrix revealing a reality that’s been hiding in plain sight. One such reality is that the debt relief efforts have been fatally biased in favor of creditors, and against debtor countries. Another revealed truth is that it’s pretty easy for the creditors to ignore an African president.

Which then raises the more fundamental question: How long can African leaders keep saying the same thing? Will Ramaphosa’s calm, polite reasoning bring the continent any results, and if not, what’s next? What will it look like when African leaders start actively poking at global north pressure points? For example, what if suddenly some gatekeeper somewhere on the continent is made to step aside, and the little boats crossing the Mediterranean increase tenfold, hundredfold, thousandfold?

I can see how tumbling a region into misery could strike creditors as a regrettable evil in pursuit of a bigger goal (“It’s essential to stop Special Drawing Rights benefiting China and Iran,” say, or “The confidentiality of Chinese lending is paramount,” or “But what about moral hazard?”)

But to assume that the misery will stay neatly contained to the continent is naive.

It will be like global warming: not one big problem, just thousands of big, medium and small ones coming at you for years and years and years. More migrants arriving in Italy and Greece. More attacks on American soldiers. More blocked UN resolutions. More kidnappings of Chinese workers. More takeovers of oil installations and mines. More piracy of passing ships.

Africa is a very generous continent. It always shares what it has (frequently under duress.) What it could’ve shared was global economic growth. But now, what it will share (and keep sharing) will be misery. And that misery will keep traveling. All the way north.

COVID-19 Expected to Cause Widespread Economic Disruption in Africa 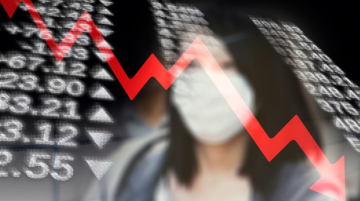 Editor’s Note: although Africa, so far, has been spared from the health consequences of the COVID-19 outbreak in China, the economic impact is already being felt across the continent and is expected to ...

China: Between Opening up Its Financial Sector and Holding on to Its Key Economic Sectors 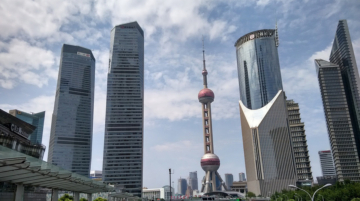 Until recently, foreign companies had been restricted from autonomously and freely operating in the Chinese market due to the strict requirement by China’s government for full Chinese ownership and leadership in the country’s ...

Time is Running Out For African Debt Relief 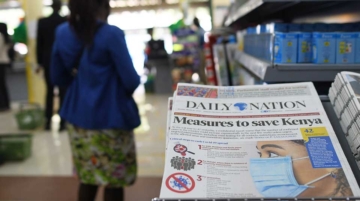 It must be weird for African finance ministry officials to watch how large governments around the world have moved with unprecedented speed to pass trillions and trillions of dollars in emergency relief aid ...
Previous Story: African Countries Have the Chance to Re-Envision Ties With China
Next Story: China and the Race to Supply C19 Vaccines in Africa