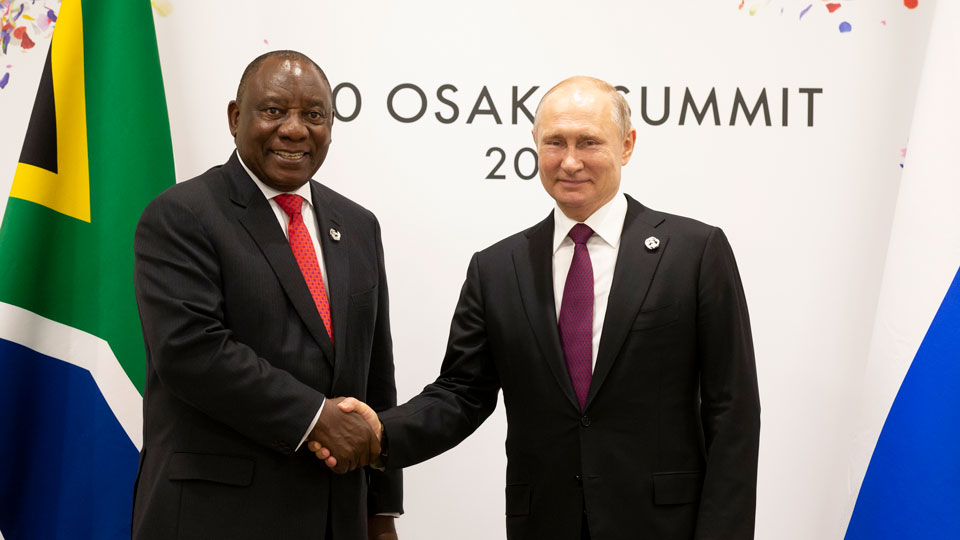 For decades the Soviet Union had extensive ties across Africa, from its contribution to the national liberation movements in countries such as Mozambique, Guinea-Bissau and South Africa, as well as its involvement in the Ogaden conflict. After the fall of the Soviet Union in 1991, these relationships grew cold as Post-Soviet Russia became occupied with internal political, economic, and social challenges, resulting in over two decades of relative inactivity in Africa.

However, since coming to power in 1999, Putin has enhanced Russia’s diplomatic, economic, and military clout in a manner that is fondly referred to as a ​“resurgence” by western pundits​. This resurgent Russia is increasingly shaping global politics, in South America, Russia’s support for Venezuela’s troubled leader Nicolas Maduro has helped keep him power, to the Middle East, where Moscow’s diplomatic support and military intervention at the behest of Syrian President Bashir Al Assad has been pivotal in defeating regime change rebels, Al Qaeda, and ISIS. 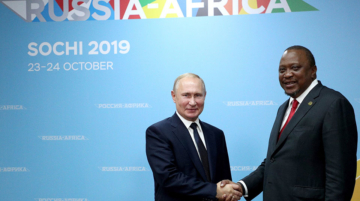 China’s emergence as a major global power over the past quarter-century has not been accompanied by the rise of a Sinocentric worldview. Unlike the U.S. or Europeans in previous eras, where countries in those regions ...

With Chinese and Russian Warships Heading to South Africa, Pretoria Sends a Powerful Message to the U.S. 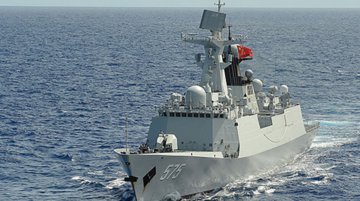 If U.S. officials haven’t received the message yet that Pretoria is increasingly aligning its foreign policy with Washington’s two most formidable adversaries then the image of Chinese and Russian warships docked in Cape Town later ... 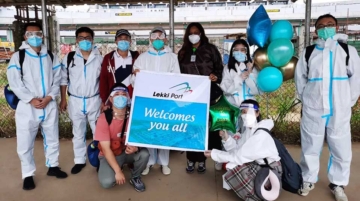 Remember all those exciting Africa summits that took place last year? The Russians and Turks each had one, as did the Europeans, and the Japanese. ...
Previous Story: Q&A: China’s Internet Governance Model and the Rise of Digital Surveillance in Africa
Next Story: Tanzania Tells China Merchants Holdings: “Take It or Leave It!”