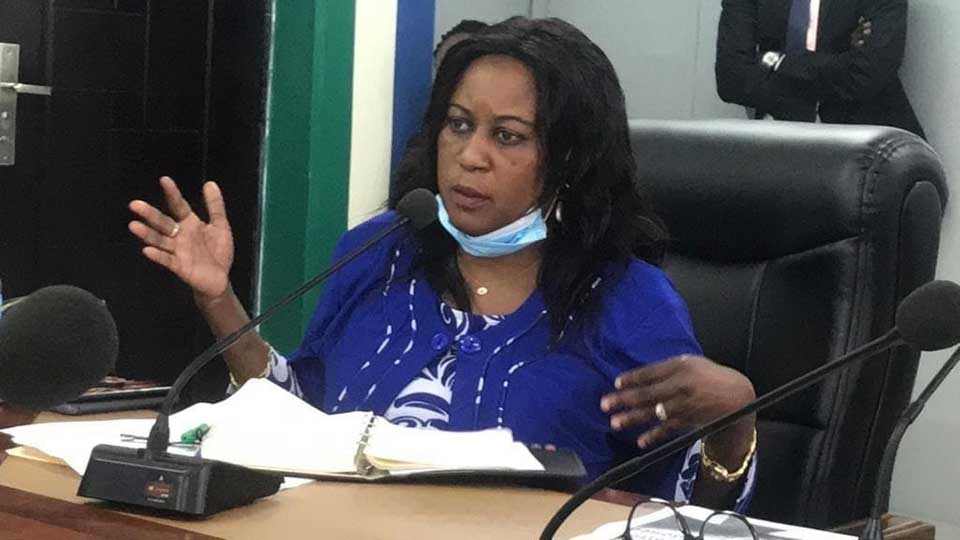 The deal between the government of Sierra Leone and Chinese entities to build an industrial fishing harbor on 100 hectares of beach and rainforest reads like a textbook example of why China remains so unpopular among many African communities, even as its relationship with African governments goes from strength to strength.

Is the land relatively pristine? Yes. Does it support an intact local fishing economy? Why, yes. Will the proposed development hurt said local community and ecosystem while only inching Sierra Leone slightly up a value chain already clogged with other Global South competitors? Of course.

None of this is new, and it follows a familiar narrative. Of course, the announcement is vague and the community has been kept out of the loop. It’s announced as a fait accompli, leaving civil society groups to fight an already done deal, rather than being involved in working out a more sustainable solution between all the stakeholders. Now we only have to wait for the Chinese embassy to call critics of the project agents of the Western media, and we’ll have a complete set.

This dynamic makes clear why African communities tend to assume that their own governments are plotting to sell national assets at fire-sale prices to ‘the Chinese.’ The lack of differentiation between different Chinese actors ends up driven as much by a lack of direct engagement from whichever Chinese entity is involved, as it is by local officials’ own secrecy and complicity. 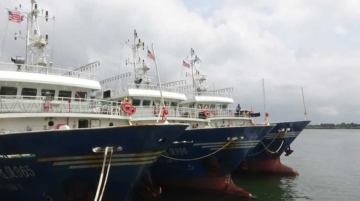 After months of deliberations, Liberia’s National Fisheries and Aquaculture Authority (NaFAA) announced last week that it would deny permits to six Chinese super-trawlers to fish in its territorial waters. The trawlers arrived earlier this year ...

China’s Distant-Water Fishing and Its Impact in West Africa

In recent years, China’s distant-water fishing (DWF) has expanded rapidly, particularly off the coast of West Africa, attracting the attention of NGOs and the international community. In April 2020, the Chinese government began to implement ...

Eric: Hello and welcome to another edition of the China in Africa podcast. I’m Eric Olander and as always, I’m ...
Previous Story: Macron’s Africa Summit is a Good Start, But Nowhere Near Good Enough
Next Story: So, What Exactly Did Emmanuel Macron Accomplish With His African Finance Summit? Nothing Substantive.