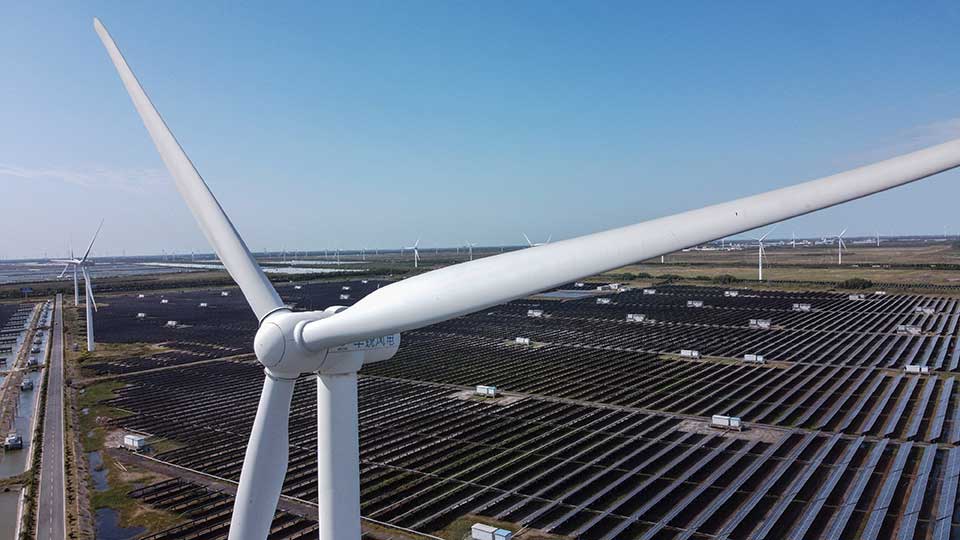 Chinese total carbon emissions could peak by 2028, with emissions coming from the electricity sector topping out as early as 2025. This is according to Liu Zhenya, who runs the Global Energy Interconnection Development and Cooperation Organization, a Beijing-based think tank. Liu’s previous job is maybe more notable: he used to head State Grid Corporation of China – the largest utility in the world, which runs 88% of China’s electricity supply.

Peaking in 2028 would put it two years ahead of President Xi Jinping’s own stated goal. The think tank also projected in a recent report that China could reach full carbon neutrality by 2055 – five years ahead of targets announced by Xi last year.

This sounds very promising, but it raises a lot of questions, not least about a $10 billion new coal-to-chemicals plant planned for Inner Mongolia, also announced this week. The plant is projected to be a large emitter – just one of the many contradictions in China’s push towards clean energy, which includes being both the largest builder of new clean and coal-powered projects in the world. 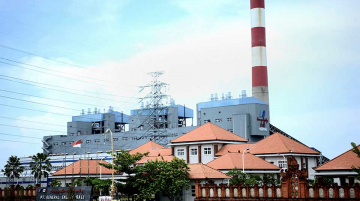 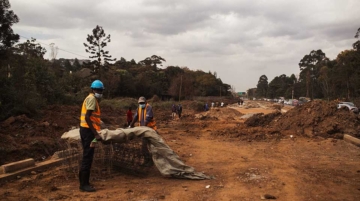 We were inching along Ngong Road, one of the major roads in Kenya that links Nairobi to Ngong town. Even at 3 in the afternoon, the traffic leading out of the capital was packed with ... 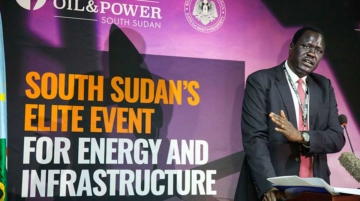 We recently featured an article in our daily newsletter by South China Morning Post correspondent Jevans Nyabiage about the rapid decline of Africa’s oil sales to China. In 2007, China bought about a third of ...
Previous Story: Some African Governments Can’t Have it Both Ways
Next Story: With Herd Immunity in Sight, U.S. Wants to Challenge China’s Vaccine Distribution Drive in the Global South