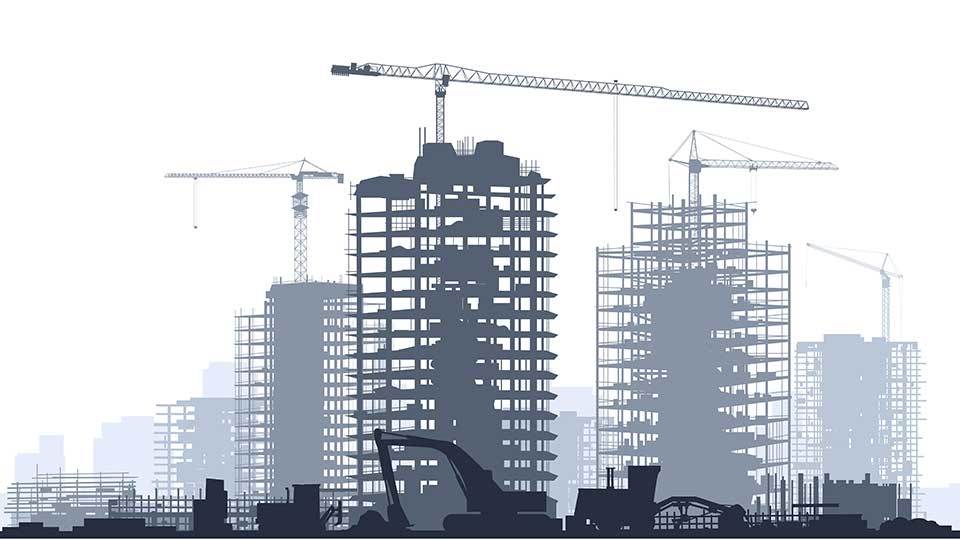 Despite seemingly coming from the same naming tradition that gave us Melania Trump’s Be Best campaign, the Build Back Better World (B3W) initiative is firmly pointed away from the recent past. It seems driven by a new willingness to face the many barriers that shape our current system.

As articulated by Gregory W. Meeks, chair of the House Foreign Affairs Committee, the B3W is a flurry of good intentions, littered with ‘should’ and ‘must.’ The U.S. and its allies are exhorted to not only to narrow the Global South’s $40 trillion infrastructure investment gap (already a tall order) but also to ‘mobilize their collective ability to spur private investment,’ to ‘emphasize and demand transparency and high standards,’ to push ‘for a common set of standards across the major multilateral institutions and development banks’ and to support ‘developing countries in implementing transparency and good governance mechanisms’ in infrastructure (and trade, to boot.) If that’s not enough, they’re also invited to ‘rethink what infrastructure looks like in today’s world.’

This is quite the to-do list. I’m left echoing Francesca Ghiretti’s recent argument in The Diplomat that B3W seems already to be falling into the same trap as the BRI: over-promising.

More specifically, B3W seems to live in a specifically Western comfort zone: Shouldville. This futuristic hamlet is defined by seemingly having already made all the correct moves somewhere in the past, which means it now enjoys perpetual environmental sustainability and social equity. It sure looks like a nice place to live – something between Denmark and the floating space station in the Neil Blomkamp movie Elysium.

Will China or the U.S. Build the New Mombasa-Nairobi Expressway? Confusion Swirls Amid Conflicting Headlines 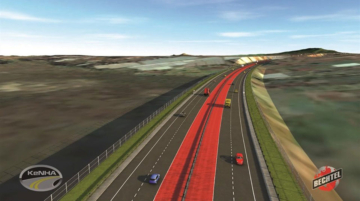 The United States ambassador to Kenya, Kyle McCarter, blasted a report in the Friday edition of the Kenya Star newspaper that claimed the “U.S. government had ditched” the planned Mombasa to Nairobi ...

Africa and the Suga-Biden Summit 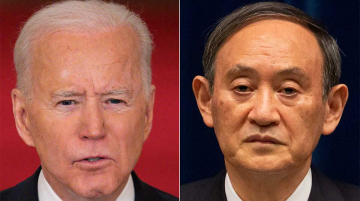 Japanese Prime Minister Yoshihide Suga left Tokyo today for a crucial summit on Friday with U.S. President Joe Biden at the White House. This is going to be an important get-together, not only because it’s ... 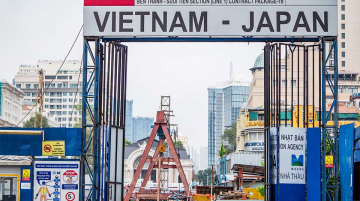 When I moved to Vietnam in 2012, Japan had just broken ground on the country’s first subway system in the southern commercial hub of Saigon. Back then, there was a lot of excitement around ambitious ...
Previous Story: U.S. Leaders Now Seem to Think They’re Finally Well Positioned to Take on China’s Belt & Road
Next Story: Nigeria’s Twitter Ban & China’s Cyber Cultural Products