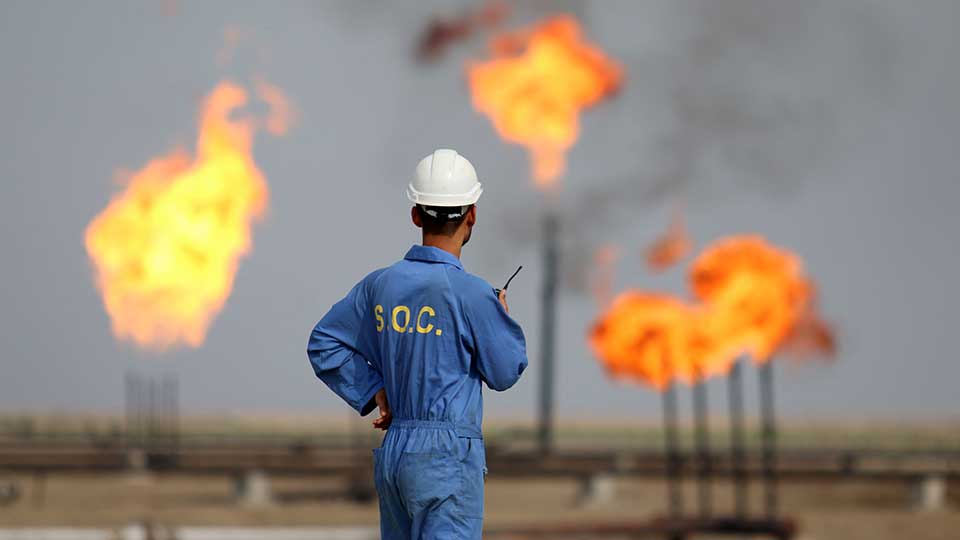 This month, our review of the media reports published in the wider Mediterranean region focuses on the debate surrounding the “oil-for-reconstruction” agreement between Iraq and China; Sino-French competition in Morocco, Algeria, and Lebanon; the Iranian discussion about the relations with China; and continuing criticism from a number of countries about how China handled the COVID-19 outbreak.

On May 11th, the Yaqin News Agency reported that the Economic and Investment Committee of the Iraqi Parliament announced that they will put pressure on the new ministers of the just-appointed Mustafa Al-Kazemi government to make all documents related to the “oil-for-reconstruction” agreement, signed by then-Prime Minister Adel Abdul Mahdi during his visit to Beijing in September 2019, public. This deal is crucial for the economic survival of Iraq. Speaking to Al-Monitor, Abdul Hussein al-Hanin, the former adviser to Mahdi, said, “The China-Iraq deal stretches over 20 years. Under the deal, Baghdad shall export to China 3 million barrels a month at the world price, currently estimated at USD 180 million.” As it appears in the previous issues of the ChinaMed Observer, the deal has been highly contested since its inception. Over time, Iraqi media have raised a number of important questions regarding the risks of corruption, the lack of prior debate regarding the deal, the lack of legitimacy of the Mahdi’s government in signing such an important deal, and whether Iraqi companies will be allowed to play a role in the projects financed by Chinese money. The creation of a new government has probably created space for political action beyond the denunciations by the media.

As Oil Prices Tumble, COVID-19 Rapidly Escalates From a Health Crisis to a Full-Blown Economic Crisis in Africa’s Crude-Exporting Countries 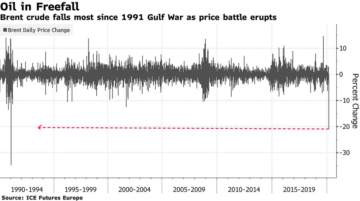 When oil trading started today in Asia, sellers moved quickly to unload their positions prompting a “cataclysmic collapse” that saw prices plunge by a stunning 31%, the single largest price drop ... 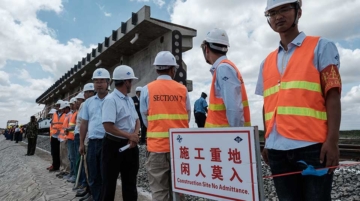 By Emmanuel Amoah-Darkwah and Ricardo Reboredo Africa has not been spared from the economic crisis triggered by the COVID-19 pandemic. The International Monetary Fund (IMF) is projecting -3.2% GDP growth in Sub-Saharan Africa, while the ...

Kenyatta Urges African, Caribbean Leaders to “Wake Up” on COVID and Debt Issues 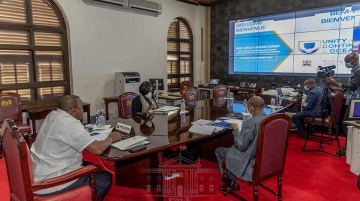 Kenyan President Uhuru Kenyatta used his opening address at a virtual summit of African and Caribbean leaders on Wednesday to issue an urgent plea to fellow leaders that they have to “wake up” ...
Previous Story: Another High Profile Chinese Ambassador in Africa Heads Home
Next Story: The U.S. Messaging Strategy About the Chinese in Africa is Not Working