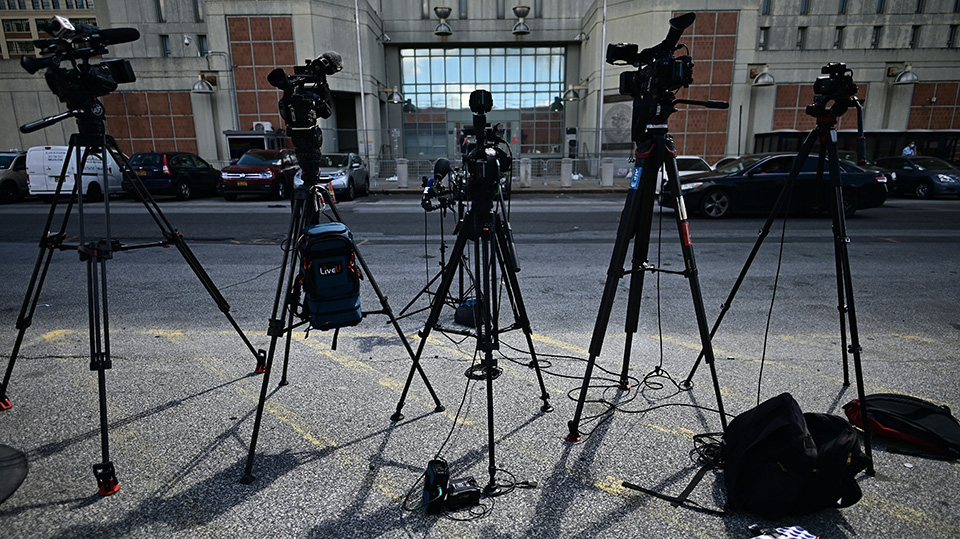 When the news broke on Sunday that Kenyan Health Cabinet Secretary Mutahi Kagwe announced that he had decided to ban the import of Chinese-made PPE due to quality concerns, the reaction on Chinese social media was entirely predictable.

Right off the bat the prevailing sentiment was that Minister Kagwe is a victim of “western media controlled by those who are hostile against China.”

This talking point is becoming a near-automatic response among Chinese netizens, media and even official government spokespeople, whenever they’re confronted with something they find objectionable.

But what they don’t seem to fully appreciate is just how toxic that kind of response is, and that it does significant damage to their reputation in Africa and other developing regions. The suggestion that leaders like Minister Kagwe are somehow being duped by the likes of CNN, BBC, and FRANCE 24 is condescending, patronizing, and, well, laughably ridiculous.

As silly as the charge is, it’s also important to understand why so many Chinese people see the world this way. After all, they live within a system where the media is under the direct political control of both the Communist Party and the government, so they find it inconceivable that the editors at CNN are not taking some kind of direction from the White House.

They also fail to see that when a news outlet broadcasts one of Donald Trump’s broadsides against China (e.g. “Kung Flu” or “Wuhan Virus”) that it’s not actually an endorsement of the president’s rhetoric. Why? Because that’s what happens in China. There’s no daylight between what Xi Jinping says and the editorial line at CGTN or The Global Times, so it’s hard to imagine that it’s not the same at The New York Times.

Finally, the idea that “Western media” (and by extension U.S. and European governments) are still so powerful in places like Africa reveals an outdated worldview that is regrettably quite pervasive in China.

First, it completely undermines any African agency and implies that policymakers like Minister Kagwe look to London, Paris, or Washington (or their media) for directions, rather than make decisions based on their national interests.

Secondly, it vastly overstates U.S. and European power and influence around the world. In this new contentious era of U.S.-China relations, the U.S. looms so large in the Chinese imagination that many assume anything is possible. There’s a misplaced belief that the U.S. government of 2020 has the same kind of pull in a country like Kenya that Washington had in the 1960s.

This issue came up last week during an informal conversation I had with a CGTN journalist. When he started talking about how so much of what’s gone wrong lately for the Chinese in Africa is because of the “Western media,” I urged him to reconsider that whole way of thinking.

He listened politely to the reasons I stated above. Nodded his head and proceeded with our conversation. No less than five minutes later he said it again, apparently unpersuaded. 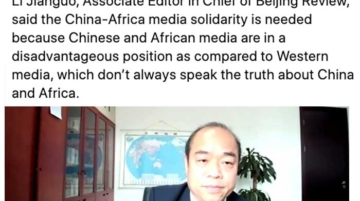 The enormous amounts of negative news coverage about China’s relationship with Africa that followed the dramatic events in Guangzhou back in April and, more recently, the spread of COVID-19 on the continent, has ...

Few Africans Consume China’s Official Media, But Everyone Loves the Content They Get on Chinese Tech Platforms 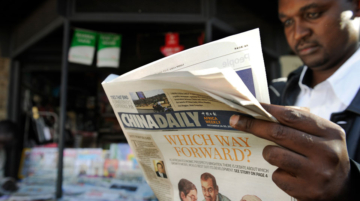 China has invested millions in building a sizable media presence in Africa with hundreds of staff at CGTN’s production hub in Nairobi, stakes in South Africa’s Independent Media Group and dozens of Xinhua ... 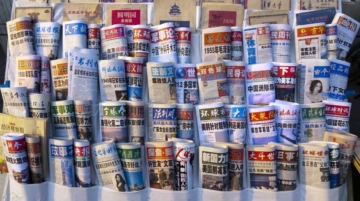 A heated discussion about the merits and dangers of Chinese loans to Africa is now taking place in the aftermath of last weekend’s landmark debt default in Zambia. Analysts, finance professionals, journalists, activists, ...
Previous Story: You Can Actually See Chinese Soft Power Draining Away in Nigeria
Next Story: A Totally Different China-Africa Conversation