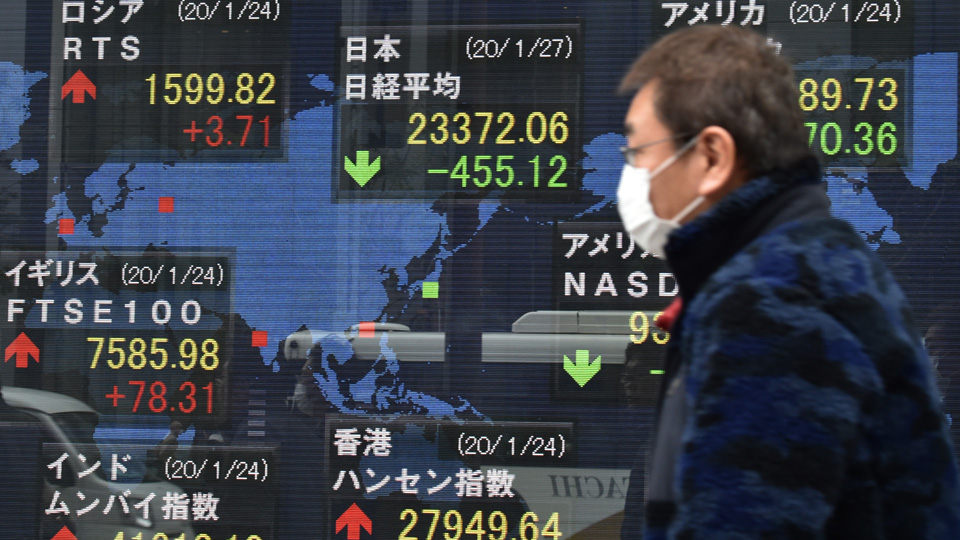 A pedestrian walks in front of an electric quotation board displaying share prices of world bourses, including the Tokyo Stock Exchange (top C), along a street in Tokyo on January 27, 2020.

The broad sell-off that rattled global stock markets on Monday due to growing investor anxiety over the fallout from the rapidly escalating coronavirus crisis in China highlights Africa’s economic vulnerability in this rapidly escalating crisis, particularly in those countries where China is the largest trading partner.

The Johannesburg Stock Exchange plunged by as much as 2.6% on Monday, the steepest decline in more than eight months. Investors are clearly worried about the exposure that many South African companies have to China, the source of the deadly viral outbreak that threatens to slow economic growth in the world’s second-largest economy.

With the death toll rising in China and thousands more infected, there are mounting concerns that Chinese officials will be unable in the short term to stop the spread of the increasingly virulent coronavirus. While the potential impact on human health will be significant, possibly devastating, a contagion will also have severe economic consequences around the world and Africa is especially vulnerable given how most economies on the continent are dependent on exporting commodities.

While the economic consequences of the coronavirus are indeed very serious and will no doubt be acutely felt in a number of African sectors, it’s also important to be circumspect at this early stage of the crisis. There’s still a lot we don’t know, especially to what extent African governments will have to battle the virus in their own countries, and how much a possible contagion will negatively impact Sino-African economic ties.

Africa is much more exposed to the China market than other regions around the world so this crisis could also be the impetus that prompts forward-thinking policymakers on the continent to expedite plans to further diversify their trade and investment relationships. 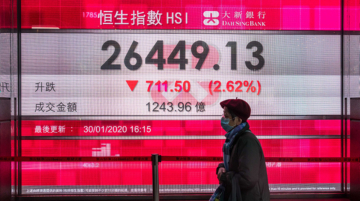 Commodity exporting countries in Asia and Africa are facing potentially serious economic consequences due to the sharp drop in Chinese industrial ...

If African Leaders Expect China to Cancel Their Debts, They’re Probably Going to be Disappointed 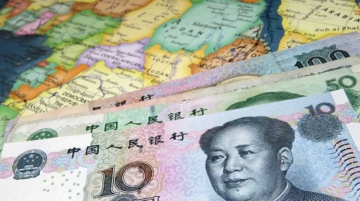 It’s been just over two weeks since Ethiopian Prime Minister Abiy Ahmed issued the first call on behalf of African leaders for emergency debt relief. Since then, there hasn’t been much ...

China’s Not Getting Its Money Back from Africa Any Time Soon, So Why Not Take the Lead in Debt Relief? 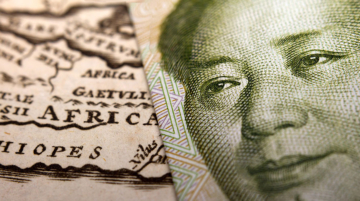 As economic conditions worsen across the continent, it’s becoming increasingly evident that African governments will not be able to service the tens of billions of dollars in debt they’ve taken on over the ...
Previous Story: Across the Continent, African Authorities on High Alert for Coronavirus
Next Story: One of the Largest Right-Wing Websites in the U.S. Now Has a Newfound Interest in China-Africa Issues