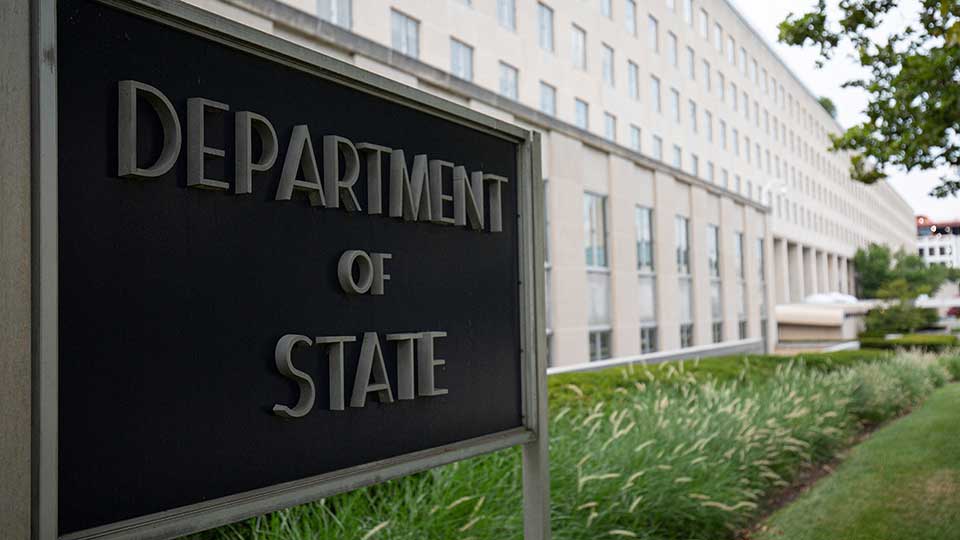 We’re thrilled to feature our conversation with Tibor Nagy, the former Assistant Secretary of State for Africa for the Trump administration on the latest episode of the China in Africa Podcast. It was a real honor to speak with someone who had been so instrumental to U.S. policy in Africa, and so soon after their tenure.

Nagy contributed to the positioning of Africa at the center of the State Department’s thinking on how to respond to China’s global rise, and the conversation reveals an interesting mix of attitudes currently shaping this space. On the one hand, Nagy shares the Sino-pessimism in Washington that has come to view China’s growing influence around the globe as a direct threat to the U.S.-led international order. This is balanced by a sense of Afro-optimism that includes a strong belief about the imperative for the U.S. to displace the Chinese as the continent’s primary development partner.

The resultant discussion is frequently framed in terms of potential: the United States has a trail-blazing academic system/world-leading media/sterling services sector, and wouldn’t it be amazing if one could bring all this capacity in contact with Africa’s youth/talent/energy? I’ve come to think of this as the American version of China’s win-win narrative. In this case, one of the wins is China being knocked out of Africa’s embrace.

This future-oriented view tends to cast Africa’s current engagement with China as a tragic mistake, one resulting from insufficient Western attention paid to the continent so far. The development resulting from the China-Africa engagement is therefore also wrong – corrupt, anti-democratic, environmentally ruinous – and will be corrected through a more robust connection between U.S. excellence and African potential. In the future… one day.

One contradiction here is that anyone living in Africa will know that the mea culpas about Western ‘inattention’ or ‘disengagement’ coming out of Global North capitals are misleading. Western attention to Africa has never lapsed. It was just focused on an extremely narrow set of issues, a set that excluded most African concerns. In other words, Africa’s position in the world isn’t an accident of inattention, it’s structurally determined in a way that feeds into a global economic system, one that until now happens to have been built around Western dominance.

The refusal to acknowledge this reality is one reason why the U.S. narrative has so far won few converts in African countries. I would guess that many Africans would welcome greater engagement with Western institutions (and greater access to the U.S. university system would top that list.) But framing it in terms of Africa ‘choosing’ the West or China leaves out the issue of why African countries are engaging with China to begin with, an evolution that had much to do with this structural exclusion. It’s not a surprise that Chinese diplomats hammer this point home every chance they get.

A real forward-thinking Western challenge to China’s rise in the Global South would have to include some frank talk about dismantling structural inequality, which would directly affect the current nature of Western power in the world. This is a slightly bigger job than most Western legislators can face right now, not least because of the simmering threat of right-wing nationalism among voting publics across the Western world. The result is that the West’s game-changing engagement with Africa remains stuck somewhere in the future.

Getting Africa on the agenda in Washington, D.C. has never been easy, but now it’ll be near impossible as America’s senior foreign policy leaders become consumed managing the burgeoning crisis in Iran, Iraq and elsewhere ... 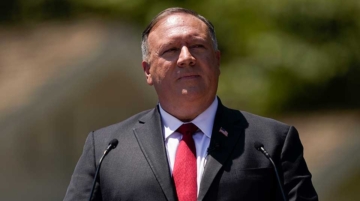 I’m afraid I’ve devolved into the kind of person who checks Twitter before even putting on my glasses in the morning. On good days it jolts me out of my lockdown torpor at least long ... 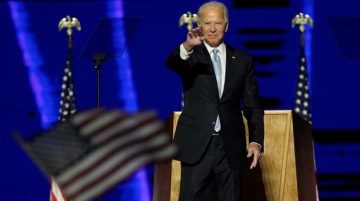 There’s palpable excitement in dozens of capitals around the world about the prospects of a new government in Washington, D.C. This is especially true in Africa, where U.S. relations with a number of countries on ...
Previous Story: China, Africa and the Internet, Again
Next Story: The Transsion Phenomenon in Africa