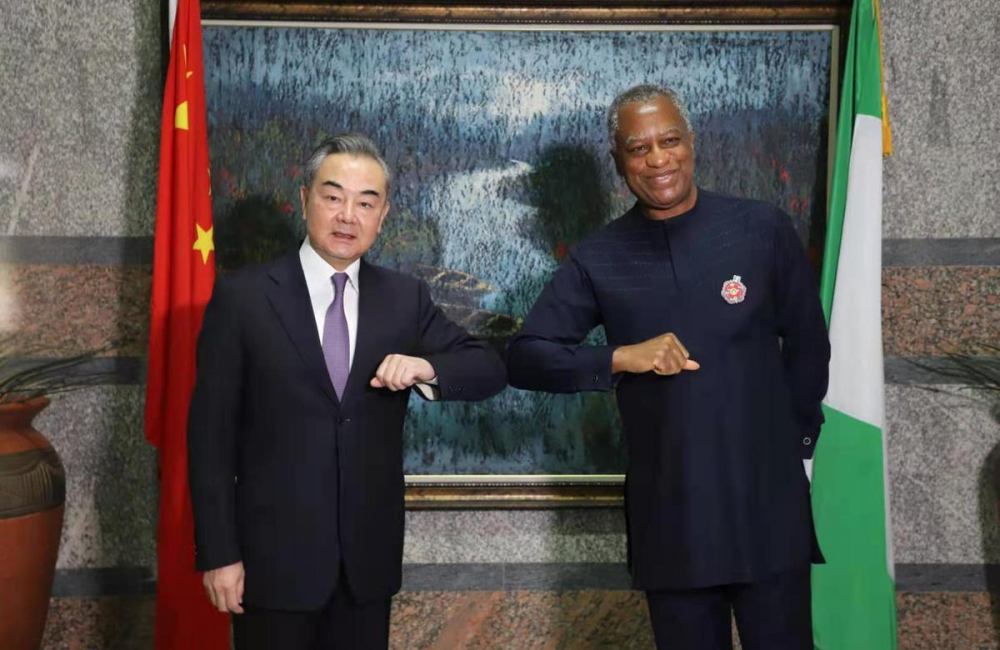 Wang Yi is on the road again after his week-long visit to Africa wrapped up on Saturday in The Seychelles. The Chinese foreign minister flew back to Beijing from the tiny island state in the Indian Ocean, only to embark the next day on yet another week-long regional tour, this one to Southeast Asia.

During his visit to five African countries last week, it was interesting to watch how disciplined both he and his hosts were in staying on message. It’s not a surprise, after all, given that the trip was engineered to bolster ties with governing elites in those countries and was scripted down to the minute to ensure there were no surprises or pesky unscripted questions.

Unlike when the U.S. Secretary of State or a European foreign minister travels to Africa, usually with an accompanying press corps, the Chinese foreign minister is rarely, if ever, put in a situation where he’ll be confronted with any tough questions.

At a press conference in Abuja last week, the rules of engagement were seemingly designed to prevent any follow-up questions from local journalists who, to their credit, did try to ask the foreign minister about sensitive issues related to Chinese loans and illegal behavior by Chinese nationals in Nigeria. But Wang easily parried those questions by defaulting back to a standard Chinese talking point and then just moved on.

Outside of Nigeria, the media coverage by both local and (largely government-controlled) Chinese outlets was predictably fawning, and unsurprisingly didn’t go beyond the Foreign Minister’s talking points of the day.

Because of these dynamics, Wang was able to stay on message in ways that a traveling U.S. or European foreign minister could never imagine. Remember Mike Pompeo’s last trip to Africa back in February, when he assiduously avoided mentioning the Chinese (turns out in hindsight that was actually a rather rare event for Pompeo)? Despite his best efforts, he was nonetheless confronted at every stop with questions about China this and China that.

In fact, the German state-run broadcaster Deutsche Welle even went so far as to headline the Secretary’s tour “Mike Pompeo’s anti-China Africa trip.”

In pure propaganda terms, Wang’s Africa Tour 2021 was a huge success. But don’t be fooled by those sparkling headlines. Even though Wang didn’t talk in any substantive way about Chinese debt restructuring, over-fishing, the status of race relations in Guangzhou, or any of the other important, yet highly contentious issues in the China-Africa relationship doesn’t mean they’ve gone away. 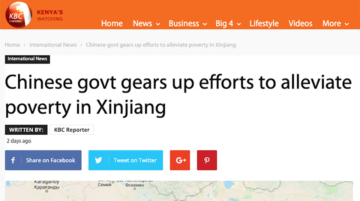 China has been very effective in persuading African governments to take its side against U.S. and European-led critics of its policies and well-documented human rights violations in the western province of Xinjiang where ...

In the Aftermath of Guangzhou, Perceptions of China Sour Among African Civil Society 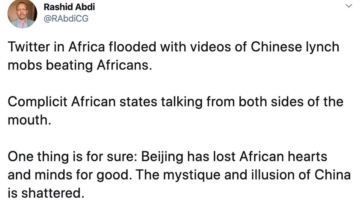 Chinese efforts to contain the fallout from the recent crisis in Guangzhou appear increasingly ineffectual among a large, and growing, swathe of Africans. Beijing has mounted a robust diplomatic and 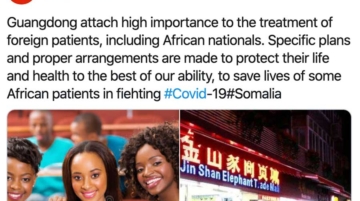 For the most part, the Chinese government has been very effective in persuading African political leaders about its version of what happened recently in Guangzhou. Contrary to widely held public perceptions in Africa, ...
Previous Story: China’a Confusing, Contradictory Environmental Agenda
Next Story: Unpacking the Chinese Government’s New Development Vision