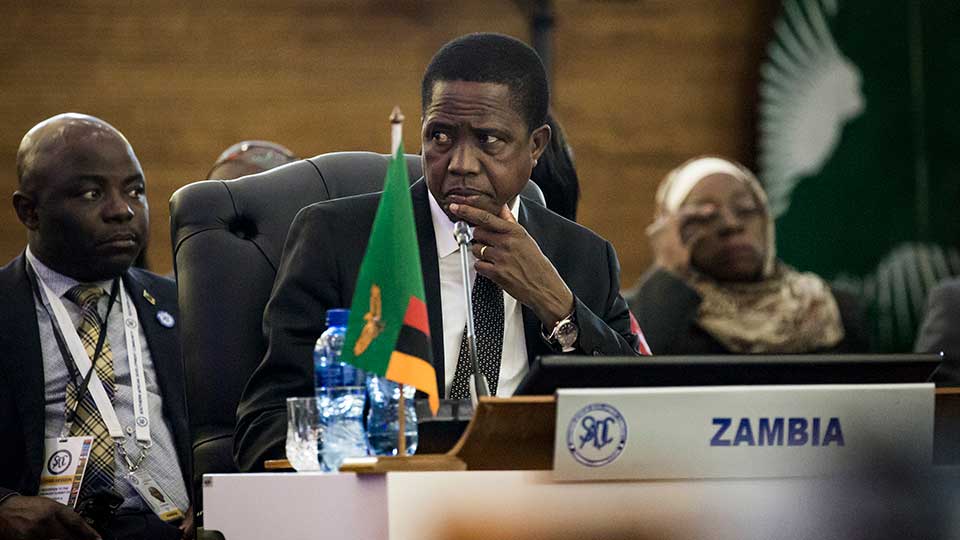 As expected for months, Zambia now has the dubious distinction of being the first African country this year to default on a portion of its debt. While many have framed Zambia’s failures as a consequence of the ongoing COVID-19 pandemic, many analysts have pointed out that the country’s failures pre-date the outbreak and have more to do with the government’s incompetent fiscal management than anything else.

This is why it’s important that we don’t go too far in applying what happened in Zambia to other African countries, where the situation is very different.

Nonetheless, there are a few lessons we can take away from the Zambian experience that might be instructive to finance ministries in other countries facing similar challenges:

1) INVESTORS AREN’T GOING TO BEND: The system may be broken and it may be morally wrong for private creditors to extract enormous profits from the misery of African taxpayers, but the harsh reality is there’s no regulatory force strong enough to compel the financial industry to change. These are global enterprises beyond the jurisdiction of any national governing body and they’re going to do whatever’s in their and their clients’ financial interests. Period.

2) THE CHINESE AREN’T GOING TO BEND: Yes, the Chinese have forgiven some debts in Africa but only zero-interest loans and grants, which account for less than 5% of its debt portfolio on the continent. As for the other 95%, those liabilities aren’t going away. Other than a 6-month repayment deferral of a single loan from the China Development Bank, the Chinese made no accommodation for Zambia, at least as far as we know, either in terms of canceling debt or enacting some kind of large-scale restructuring deal. From the beginning of this crisis, the Chinese have been consistent in their messaging to African countries about their financial obligations: we’ll work with you, but you’re going to have to repay us one way or another.

3) DON’T EXPECT MUCH FROM THE G20: After dilly-dallying for much of the year, the G20 finally got around on Friday to escalating the debt relief issue with the announcement of a new “common approach” to restructure government debt. While it’s great to see the rich countries finally show some interest in the issue, it’s not going to make much difference in the long run. With so much of Africa’s debt now in the form of either Eurobonds or commercial loans from Chinese policy banks, the G20 and other traditional lending institutions are simply incapable of driving the agenda as they’ve been accustomed to. That means points #1 and #2 are, in fact, the rules that most governments will have to abide by in this new era.

The debt storm is now heading east, towards Kenya and Ethiopia, where rapidly escalating borrowing and public expenditure have become increasingly worrisome. In Kenya, the primary concern is around the country’s surging dollar-denominated debt levels that are now vastly more expensive to service due to a devalued currency.

In Ethiopia, Prime Minister Abiy Ahmed in March warned of the dual challenges of repaying debts while at the same time spending more on public health to fight the spread of COVID-19. He didn’t say anything about blowing out his budget to also pay for a civil war.

Both, like Zambia, have borrowed heavily from China and private investors. Hopefully finance officials in those countries have been paying close attention to what happened in Lusaka, so they can try to avoid a similar fate.

Zambia’s request for blanket debt-service suspension from creditors edges the country closer to default and highlights the limitations of China’s debt diplomacy. The government has decided to ask all external creditors to agree ...

The China Development Bank’s Debt Deferral in Zambia is a Good Start, But It’s Not Enough 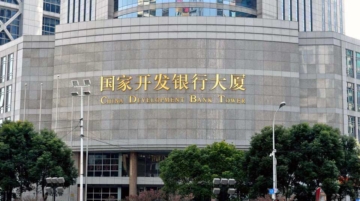 The China Development Bank’s (CDB) announcement yesterday that it will allow Zambia to push back an interest payment that was due last Sunday to next April was an unexpected development. After all, we ...

The Challenge of Responding to the Zambian Crisis 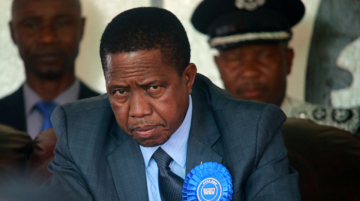 Zambia’s slow creep towards an official default is raising a lot of discussion about how to avoid this kind of crisis from spreading. Not surprisingly, much of this focus is falling on China, ...
Previous Story: What To Do About the Lack of Chinese Loan Transparency in Africa?
Next Story: Africa’s Asian Decade