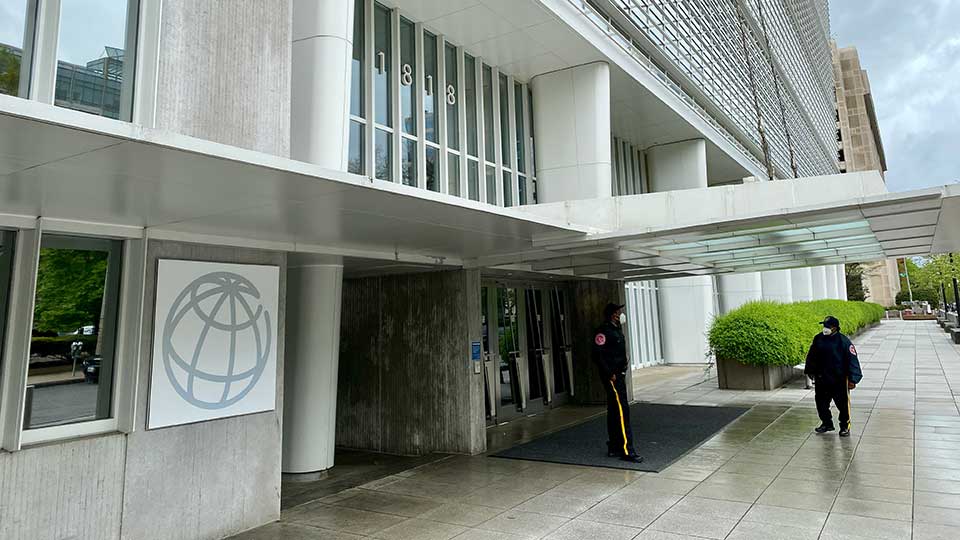 Outside of the World Bank headquarters in Washington, D.C. Daniel SLIM / AFP

In an oft-cited 2019 working paper titled “China’s Overseas Lending,” we read that China has become the world’s “largest official creditor, easily surpassing the IMF or the World Bank…” Is this true in Africa (All references to Africa in this article refer to all of Africa, including North Africa, rather than only sub-Saharan Africa)? It depends on how you define “official”. Available evidence shows that while credits from all Chinese financiers, including commercial banks and corporations, to African governments and state-owned enterprises, exceed those of the World Bank, the World Bank is still the largest official creditor in Africa.

The World Bank confirms that China is the world’s largest bilateral officialcreditor, meaning that it is the largest single creditor country. The Paris Club group of bilateral lenders comprising mostly developed countries from the global North were once large bilateral lenders in Africa, but by 2017 debt to the Paris Club amounted to less than 5% of external debt in Africa. Other bilateral lenders include Russia, India and Turkey, but their overseas lending programs are smaller than China’s. 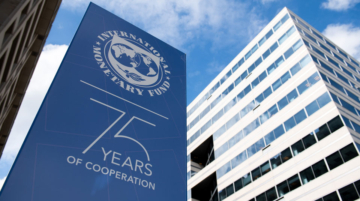 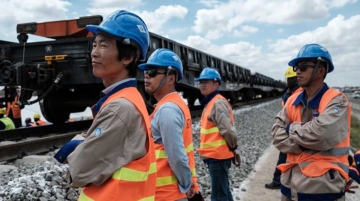 The Financial Times today cited new work by scholars at Boston University on the global reduction of Chinese lending. The big story is that while Chinese lending rivaled that of the World ... 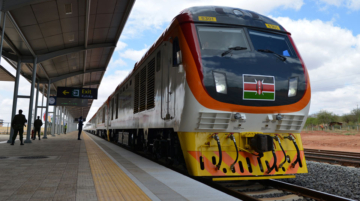 Decades before China embarked on countless Resource-for-Infrastructure deals in Africa, Japan pioneered the model in China as far back as the 1970s. The rapidly industrializing Japanese economy needed oil Chinese oil, minerals and other raw ...
Previous Story: So, What Exactly Did Emmanuel Macron Accomplish With His African Finance Summit? Nothing Substantive.
Next Story: How Can African Countries Export More Agriculture to China?