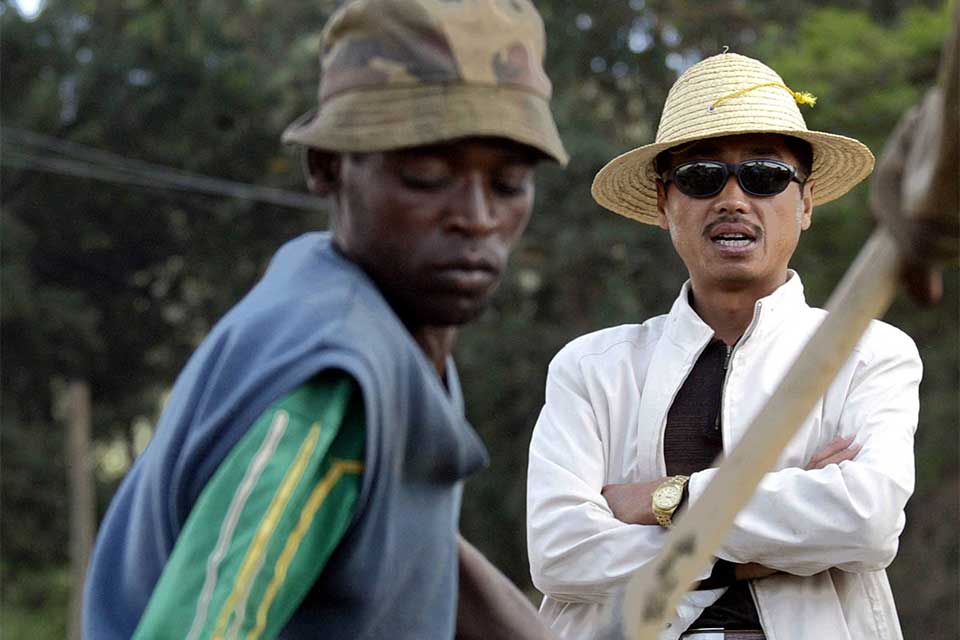 The revelation of what appears to be massive illegal Chinese gold mining and logging operations in rural Sierra Leone could open a contentious new front in Africa-China conversations. Or more accurately, it could revivify one of the ur-themes underlying the whole relationship: the idea that China is a neocolonial force in Africa.

This blast from the past came at a moment when the larger relationship seemed to be opening new frontiers. A recent paper by the researcher Stella Hong Zhang for example casts doubt on the argument that a decrease in Chinese infrastructure lending reflects a retreat of the BRI. Rather, she argues that increases in trade and investment flows, and Beijing’s assiduous diplomatic attention, means that the BRI is entering a new phase. An increase in trade and FDI is of course the holy grail for African economies, not least because it offers opportunities to use Africa’s wealth of young workers.

And yet, here we are: deep into the 21st century Sierra Leone shows it’s still all about wood and gold. If confirmed, the scandal will reaffirm (again) a default African assumption: that the rest of the world is more than comfortable leaving Africa trapped in its 19th-century cage. That seeing Africa as a storehouse of riches filled with enticingly exploitable people – the gold and the labor, in one low-cost package – is really the only way the outside world has ever thought of the continent and the only terms on which external partners are willing or able to engage with it.

Of course, the key monstrousness of the China-is-a-neocolonizer narrative is that it’s used by Westerners as a tacit confirmation of this assumption, bundled with a retroactive playing down of Western crimes on the continent. Africa’s exploitation is either inevitable – in which case, ka-ching! – or the continent’s current treatment by Western powers is the best it can hope for, which puts everyone safely back in their comfort zones. On this side of the equation, Chinese engagement (no matter how fraught) represents a significant break from the past.

But that isn’t the only side of the equation. The Sierra Leone case plays right into a less examined part of the neocolonialism narrative, the fact that the depredations Africa suffered under colonialism and neocolonialism were facilitated by local partners. The allegation that Sierra Leonian officials were involved in the illegal mining and logging brings us back to the fact that Africa’s exploitation was and is made possible by external brute force (be it military or economic) twinned with the complicity of local elites.

In podcast conversations and elsewhere we have repeatedly pointed out that the trust gap between African leaders and populations is a key fault-line in the Africa-China relationship. It’s a direct link to Africa’s experience of plunder, and therefore to its current PTSD. The Sierra Leone example confirms Faulkner’s old line that “the past is never dead. It’s not even past.”

If the Sierra Leone scandal turns out to be true as reported, it will reaffirm what many Africans already think: that China and Western powers only differ on the surface. That they’re united by a shared lack of imagination and a fixation on profiting from the squalid present. That the show will always be run by crappy African leaders who cast the very concept of development in doubt. 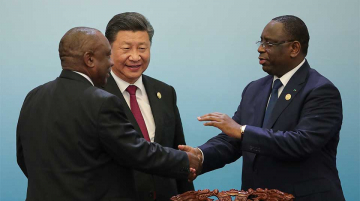 Today the South African Institute of International Affairs is holding a webinar featuring new work focusing on African agency in the face of Chinese power. How much power African actors have ...

Nigeria’s Twitter Ban is a Big Win For China 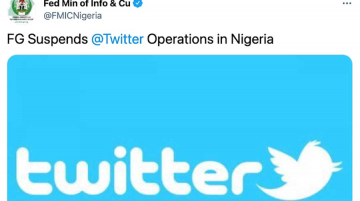