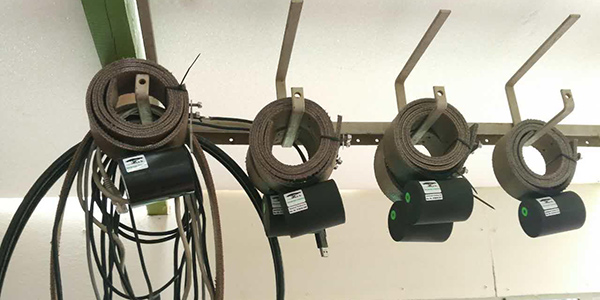 The following article was written by Sun Haolun of China House Kenya in Nairobi
“It’s not easy for a Chinese guy to work in wildlife conservation in Africa. In the eyes of  Chinese people, working in the wild of Africa is quite dangerous and crazy. And in the eyes of a lot of Africans, all the Chinese are potential traffickers.” said Simba (real name Zhuo Qiang), who created Mara Conservation Fund, the first Chinese wildlife conservation NGO in Africa, “But once you are in in wildlife conservation, everyone would realize how much a Chinese could do.”
Despite the past difficulties, Simba now is doing well in Kenya, bringing in volunteers, resources, and technology from China.
Technology is indeed vital for wildlife conservation in Africa.
“Technology should serve as the tool of protecting wildlife.” said Richard Turere, a Kenyan teenage inventor who invented the lion light, a system to scare the lions away in the night and keep the livestock from being killed by the lions, therefore lions from being killed by the Massai people.
Besides lion lights, many devices have been invented to protect wildlife in Africa. In Kenya,  Save the Elephants, an NGO, uses GPS collars to track the elephants and know their whereabouts. After the construction of Standard Gauge Railway, with GPS collaring technology and so on, Save the Elephants found out that although the wild animals did not know how to pass the railway through the artificial underpasses at the beginning, they would eventually adapt to these underpasses. 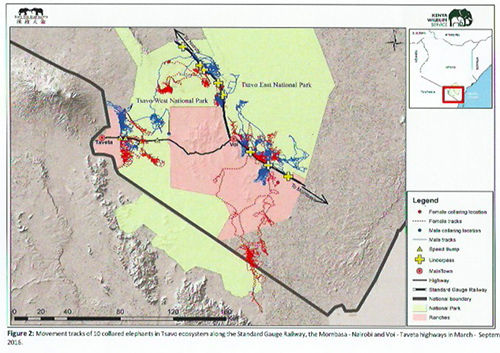 Despite its immense utility, technology in Africa wildlife conservation seems to be expensive and difficult to afford.
“Those technology is mainly used by big international NGOs. We wish to use collar as well but we cannot afford it,” said Kate from a Kenyan local conservation NGO.
But China might be able to be a game-changer, as technology in China now is advanced and cheap.
“Interestingly, when you bring your product to a Chinese technological company, they would use your method to make a identical product that have the same function, the same quality, and cost much less than yours.” said Michael Mbithi, producer of another wildlife deterrent system in Kenya, “Last month I was in Beijing for a conference, and I created a partnership with the Chinese companies to produce a new model of solar wildlife deterrent lights.”
Mbithi has been working on this system to prevent human-wildlife conflict since three years ago, and one system used to cost over 200 USD and was easy to be damaged. With new partnership from China, he has managed to bring price down to a more affordable level for farmers, and a better design that is less likely to be damaged. 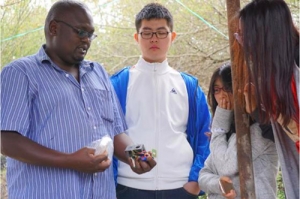 In future, he plans to manufacture this product in China, ship them to Kenya, and then sell it to farmers who are facing challenges of wildlife attacking farms or livestocks. In Mbithi’s eyes, this affordable product could secure a lot of farmers’ property from wildlife and reduce their anger towards wildlife such as lions and elephants.
Not only Mbithi is looking at China for affordable and qualified technology.Wildlife Direct, a Kenyan NGO which was set up by Dr. Richard Leaky, is now planning to cooperate with some Chinese companies and buy some video camera traps, which can be used to take photos of passing animals and also poachers. Price is the main reason for them to look for Chinese partners. “ We know in China so many people have technology services. It helps a lot.” said Jim Karani, legal affairs manager in Wildlife Direct.
However, some people still have concerns when thinking about importing technology from China.
GPS collar has been very expensive in Africa, despite that its impact on wildlife conservation research has been obvious. One collar for one elephant could cost over 5000 USD, and getting collar partially manufactured in China could potentially bring down a lot of cost as well. 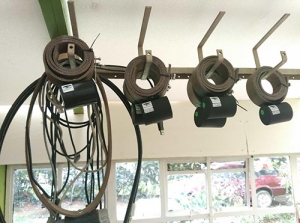 “I don’t think I would easily shift my production to China. First, I have never been to China. I am not sure about the quality if it is manufactured in China. Second, I am afraid that my invention would be copied without permission, then being put on Alibaba’s web-stores tomorrow.” said the CEO of a GPS collar equipment company in Africa. He knows bringing invention to China might make it cheaper, but he has serious concerns about doing so. So far, he has been contacting shipping companies to buy some accessories from China, then manufacturing the collar in Africa.
But the growing presence of Chinese products in Africa has started to create a change in perception.
On Luthuli street, the famous electronic product street in Nairobi Kenya, Hun, a Chinese salesman of Aucma said to us: “Our TVs’ price is affordable for most residents here, and the quality is good enough to overwhelm other TVs here.”
His words were confirmed by a Kenyan shop owner of another store: “I use the Aucma TV, the quality is very good. I bought it with 30,000 Kenyan shillings, that’s within my budget. Now all of my families enjoy it.”

Dialogue with Real Buyers: How to Engage Chinese Against Illegal Wildlife Trade?

Over the past few years, China has emerged to become one of the biggest markets for global illegal wildlife products such as ivory. According to BBC news in 2017, China now accounts for up to ... 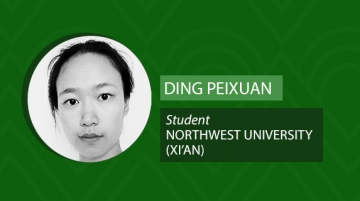 The following article was written by Ding Peixuan, 21, an English major at Northwest University in Xi’an, China. This article was produced in partnership with China House for the CAP Student xChange. According ...
Previous Story: How Chinese Companies Deal with Labor Strikes and Unions in Kenya
Next Story: Can China Help Lift African Women Out of Poverty?