The pace of Chinese manufacturing going offshore has picked up significantly in the past year, spurred on by U.S. sanctions and the worsening U.S.-China trade conflict. Regardless of what’s going on with the U.S., manufacturers were already motivated by China’s rising labor costs and heightened environmental regulations to relocate their plants to more affordable locales.

While the bulk of those factories that were once in China did not move very far, mostly to locations in Southeast Asia, some are also starting to find their way to Africa.

African leaders, for their part, have been aggressively courting both Chinese and international companies to set-up industrial production in their countries both because they want the investment and the jobs that come with it.

Building a robust manufacturing sector, after all, is the tried and true pathway to development success. Taiwan, South Korea, Japan, and other Asian nations moved rapidly from low-income, poor states to advanced economies all within a generation due largely to their focus on manufacturing-led development.

So, it’s not surprising that African countries are eager to do the same. But, at what cost?

The environmental and human toll of this type of low-end manufacturing is extremely high and not well-suited for every culture. University of Colorado Assistant Professor Robert Wyrod discovered that in Kapeeka, Uganda, a small village 60 kilometers outside of the capital Kampala.

A Chinese-owned factory set up in the village last year and at first, everyone was very excited about the prospect of a steady job with a good wage. But it didn’t take long, though, for those lofty expectations to turn to disappointment from the grinding demands of factory work and the characteristically-tough Chinese management style.

Wyrod documented what happened in Kapeeka for a paper, “In the General’s Valley China, Africa, and the Limits of Developmental Pragmatism.”, that was published this summer by the University of California Press.

Robert Wyrod’s research lies at the intersection of gender, sexuality, and social change. His first book, AIDS and Masculinity in the African City, examines how the AIDS epidemic has shaped African masculinities. Beyond his interest in global health, Robert has examined the global dimensions of human rights and feminist activism, including how women’s rights are articulated and reformulated in African contexts. He has also explored the cultural significance of the Asian martial arts in African-American communities in Chicago. His current project focuses on the rise of China as a new force in African development. This work brings a distinctive ethnographic perspective to how Chinese development is shaping gender relations and the lives of men and women in Africa. 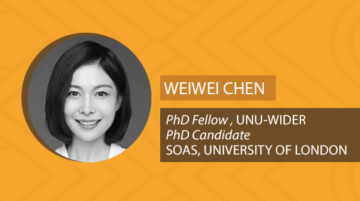 Ethiopia stands out from other African countries for its ability to attract Chinese companies to open factories there. Through a combination of tax incentives, industrial ... 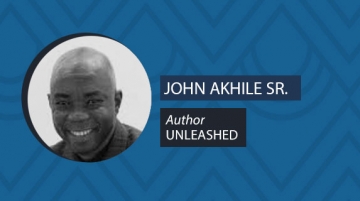 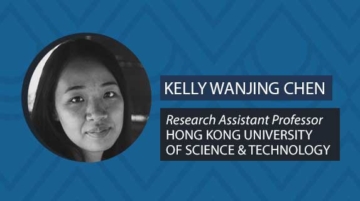