A series of high-profile recent incidents including the use of blackface on Chinese TV, discrimination against Black residents in the southern Chinese city of Guangzhou, and widespread racial insensitivity on Chinese social media sites like Weibo have sparked a vibrant discussion about anti-Black racism in China.

While these conversations have done a lot to advance our collective understanding of the complexities of this issue, too often, though, Chinese voices are under-represented in the conversation.

A group of young Chinese scholars is hoping to change that by engaging both domestic and international stakeholders in a far more nuanced discourse on race and identity in China. Last August, they published a controversial analysis on the prevalence of anti-Black racism on Weibo. Later, they translated some of their findings into English and published it on The China Africa Project.

The scholars have chosen to remain anonymous out of concern that the sensitive nature of the topic will provoke a dangerous backlash from online trolls. Two of those researchers join Eric & Cobus to explain what they feel is missing from the debate about Chinese-Black race relations in China. They also invited five of their academic colleagues to share their perspectives on the issue as well. 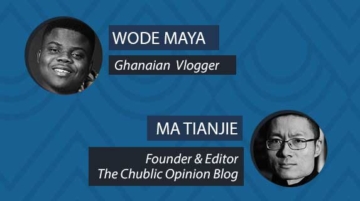 Perceptions over what led to the crisis in Guangzhou back in early April remain starkly divided among Chinese and African stakeholders. Chinese officials vehemently deny ... 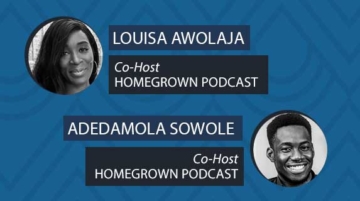 African residents living in China today are either students or traders, according to widely-held perceptions. With more than 80,000 African students studying in China every ...

Diversity and Representation in the China Watching Space 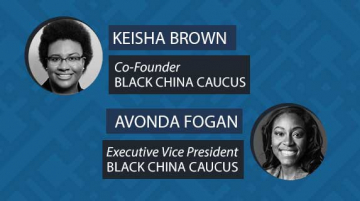 This month marks the one-year anniversary of the Black China Caucus (BCC), an organization set up to foster a more inclusive discussion about China. BCC ...
Previous Story: The Politics of Chinese Vaccine Donations in Africa
Next Story: China’s Rapidly Evolving Lending Practices in Africa and the Americas