Last month, China released its first-ever white paper on its participation in United Nations Peacekeeping Operations (PKOs) around the world. The lengthy document provided an overview of China’s 30-year history in contributing to PKOs and featured some new insights on Beijing’s ambitions to become an even larger player in the UN’s Department of Peace Operations.

As of August, China currently 2,531 soldiers under UN command, the world’s ninth largest contributor overall and largest among the five permanent members of the Security Council. Most of those blue helmeted soldiers are now working in Africa, largely in medical, engineering, logistics and various other support roles. However, in recent years, Chinese UN troops have moved to the frontlines in some active conflict zones including South Sudan, Mali and in anti-piracy operations off the coast of Somalia.

Dr. Courtney J. Fung is an assistant professor of International Relations and concurrently an associate-in-research at the Fairbank Center for Chinese Studies at Harvard University and an associate fellow in the Asia-Pacific Programme at Chatham House/The Royal Institute of International Affairs. Her research focuses on how rising powers, like China and India, address the norms and provisions for a global security order.  She is particularly interested in how status affects these states as they address United Nations peacekeeping, intervention, and emerging norms, like the responsibility to protect.

Why the Stakes Are so High for China in South Sudan 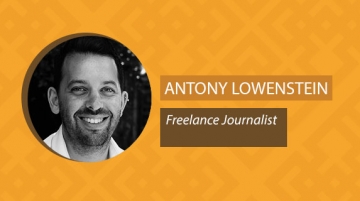 Nowhere else in Africa do China’s financial, diplomatic and geopolitical interests confront as much risk as they do in South Sudan. 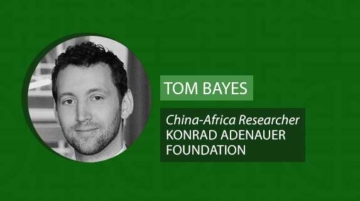 Tom Bayes, a researcher at the Konrad-Adenauer Foundation in Berlin joins Eric & Cobus to discuss his new paper that explores the implications for Europe ... 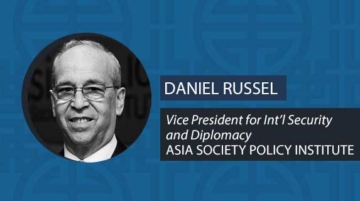 Since its inception in 2013, Chinese government officials have insisted that the Belt and Road is solely an economic initiative and does not have any ...
Previous Story: Combatting Malaria in the Comoros Islands: How China Almost Got it Right
Next Story: China’s High-Risk, High-Reward C19 Vaccine Diplomacy in Africa