Since 2008, China has been gradually shifting its oil procurement strategy away from Africa towards producers in the Middle East and the Persian Gulf. Today, Angola is the only African country in China’s list of top ten suppliers. Security is one reason for the downturn in African oil exports to China. Beijing would much rather bring oil and gas overland from Russia rather than as it currently does through the Straits of Malacca where its sea lanes are vulnerable in the event of a conflict with the United States.

Ultimately, China, like many countries, would like to reduce its dependence on imported energy and rely more on renewable sources like hydroelectric, solar and wind. And in terms of electrification, they’re well on their way. Last year, China generated about a quarter of its total output using renewables. 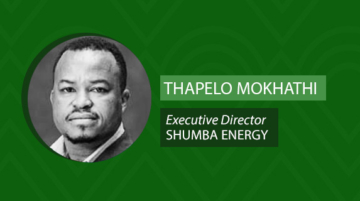 China’s played a pivotal role in financing a sizable portion of African energy infrastructure in recent years. But now amid the economic crisis ... 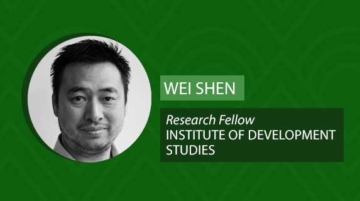 China plays an indispensable role in Africa’s burgeoning energy market as a financier and contractor for much of the new electrical capacity across ...

Out of Control: China’s Distant Fishing Fleet in West Africa 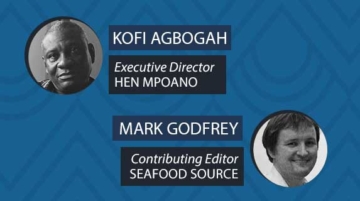