The widespread evictions and mistreatment of African migrants in the southern Chinese city of Guangzhou has caused a serious rupture in China-Africa relations. Chinese ambassadors across Africa have been called into various foreign ministries to explain why so many of their nationals in Guangzhou have been visibly mistreated by authorities and rendered homeless by the evictions from their homes and hotels.

The Chinese government is beginning to mobilize a response that depicts the well-documented evictions and mistreatment as “rumors” according to an article published in the Global Times newspaper. Similarly, the government is blaming western media, namely CNN, AFP, and Reuters, for “alleging that Africans are being badly treated.”

The situation is rapidly escalating into an unprecedented crisis in China-Africa relations that risks causing serious damage to Beijing’s relations with governments across the continent.

Roberto Castillo, an assistant professor at Lingnan University in Hong Kong, is one of the world’s foremost scholars on the African diaspora in China where he’s done extensive research on the African population in Guangzhou in particular. He joins Eric to share his initial reactions to what’s going on in southern China and what he thinks it will take for Beijing to resolve the crisis.

Roberto Castillo is an Assistant Professor in Cultural Studies at Lingnan University in Hong Kong. He is from Mexico but has been living, working, and researching in the Asian region since 2006. Besides cultural studies, his training is in journalism, international relations, political science, and history. In 2009, when he was working as an editor for a branch of Xinhua News Agency in Beijing, he became interested in the increasing presence of foreigners in China and their transnational connections. Since 2010, he has been carrying out cultural research on Africans in Guangzhou. He also administers the website Africans in China. 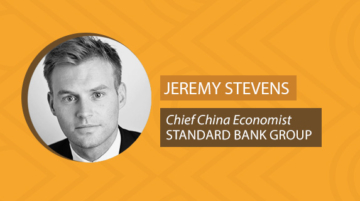 The Chinese economy is undergoing unprecedented economic disruption due to the ongoing COVID-19 crisis and African countries are largely unprepared for the impact that it’s ... 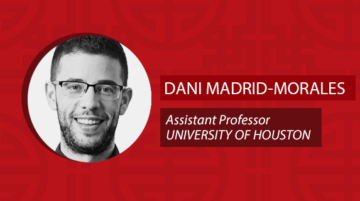 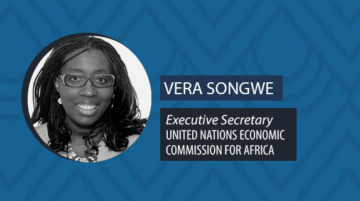 Economic conditions in a number of African countries are worsening by the day. Lockdowns and a plummet in global commodity prices brought on by the ...
Previous Story: How is China Going to Handle Debt Relief in Africa?
Next Story: African Leaders Declare Crisis in Guangzhou is “Sorted Out.” What Did We Learn?