Harare-based economist and columnist Vince Musewe doesn’t mince words in his criticism of Zimbabwe’s growing financial dependence. Beijing is ‘bleeding Zimbabwe dry’ through loans and Musewe says enough is enough. He is calling on Robert Mugabe’s government to come clean and reveal the secret deals between the two governments, otherwise Musewe warns Zimbabwe will only sink further in to economic desperation.

Some of Vince Musewe’s articles that were referenced in the show include: 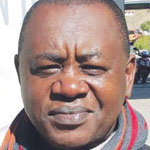 Vince Musewe is an independent economist and columnist based in Harare, Zimbabwe. His writings appear in many of leading newspapers and blogs throughout Southern Africa. Musewe is also the founder and Chairman of Phambili Investments. 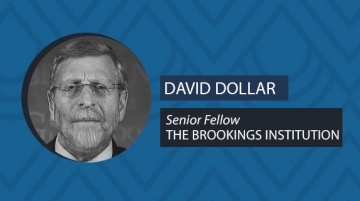 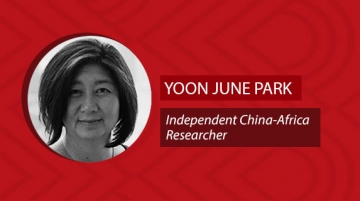 Thousands of Chinese migrants who settled in Africa over the past ten years now face mounting uncertainty as economic growth slows across the continent and ...
Previous Story: South Africa to Dalai Lama: 'You're Not Welcome' (Really)
Next Story: Sam Pa, China's Mysterious Middleman in Africa