Independent filmmakers Jidi Guo and Philip Man join Eric & Cobus to discuss their new documentary about how a new generation is responding to China’s growing influence in Kenya. This is the first documentary produced by the Shanghai-based pair who took 10 days of vacation time from their day jobs to shoot the film in Nairobi. 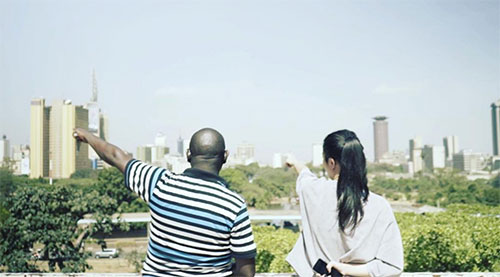 “Behind the Belt: A Look at China’s Cultural Influence in Kenya” features interviews with young Chinese and Kenyan professionals who are all trying to better understand the implications of China’s growing social, economic and political presence in Africa. While younger people are often more optimistic about the inherent opportunities within the China-Africa relationship, the film also reveals many of the tensions that bedevil the two sides as they become increasingly interdependent with one another.

About Philip and Jidi Guo 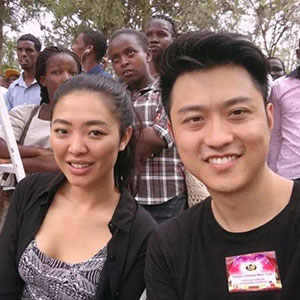 Director – Philip Man
Philip is active in the digital technology space and works on side projects as freelance director when it comes to topics that are close to his heart. He has directed several short films and won the 48 Hour Film Project Shanghai 2016. His interest in media and global affairs is what motivated him to work on ‘Behind the Belt’.

Executive Producer – Jidi Guo
Jidi is an avid traveller and passionate storyteller of contemporary China’s cultural and social developments. Her work has been published and quoted in NPR, Campaign Asia and Twill Magazine. For her documentary debut ‘Behind the Belt’ she combines her background in cultural insights and investigative journalism striving to tickle people’s curiosity to expand their world views.

China & Africa: For Better or Worse 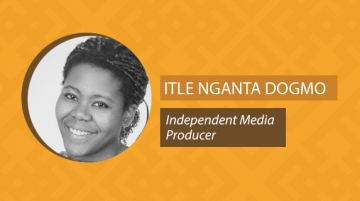 Itle Nganta Dogmo is a Cameroonian-born university student in the United States who is now raising money to produce a documentary movie about China’s engagement ... 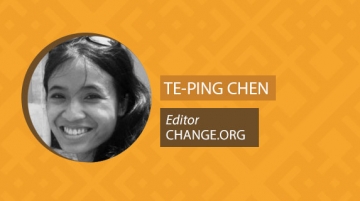 In this edition of the China in Africa podcast, host Eric Olander talks with Washington, D.C.-based writer and journalist Te-Ping Chen. Chen is an editor for 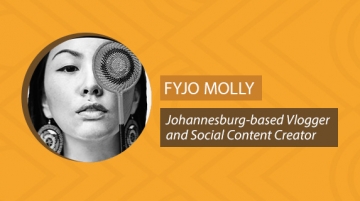