Pretoria’s apparent refusal to grant Tibetan spiritual leader The Dalai Lama a visa to attend a summit of Nobel peace laureates has sparked outrage in South Africa. Critics allege the government is bowing to China, undermining South African sovereignty. China’s long-held policy toward The Dalai Lama is clear: any country that welcomes him will pay a price either diplomatically, economically or both. African leaders across the continent are watching this event carefully as an indication of how China can throw its hefty weight around when it wants to assert itself with much smaller, less powerful African states.
Some of the articles referenced in this show include: 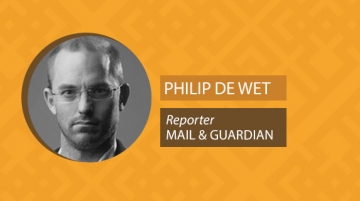 While the recent economic turmoil in China is prompting a number of African countries to reconsider their growing economic dependence on ...
Previous Story: China Halts Arms Sales to South Sudan (Wait, What?)
Next Story: China's Controversial Hair Exports to Africa