The list of grievances against Chinese companies operating in Africa is long and varied, from violations of labor rights to environmental destruction to widespread allegations of corruption. Although it is hard to tell how many companies are truly guilty of poor corporate citizenship, the perception of bad behavior is nonetheless widespread. However, that may beginning to change says Witney Schneidman, a Brookings Institution fellow and a former Africa policy-maker for the U.S. State Department. In a December 2014 blog post on the Brookings website, Schneidman contends that there is a growing awareness in Beijing of the need for Chinese corporate behavior to evolve beyond the current loan-fueled rush to grab market share and natural resources. Schneidman joins Eric & Cobus to discuss his views on the new, emerging era of improving Chinese corporate behavior in Africa. 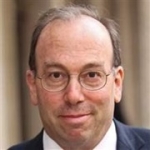 During the Obama presidential campaign, Dr. Schneidman was co-chair of the Africa Experts Group and a member of the Presidential Transition Team. In the Clinton Administration, Dr. Schneidman served as deputy assistant secretary of state for African Affairs, responsible for economic and commercial issues in Sub-Saharan Africa. His responsibilities included the passage and implementation of the Africa Growth and Opportunity Act, coordinating the U.S.-SADC Forum, the U.S.-Angola Bilateral Consultative Commission and the U.S.-Nigeria Joint Economic Forum.

Dr. Schneidman is the author of Engaging Africa: Washington and the Fall of Portugal’s Colonial Empire in Africa, which Foreign Affairs described as “a must-read for anyone interested in decolonization or Cold War diplomacy.” He is the author of the report, A Ten Year Strategy for Increasing Capital Flows to Africa, published by Peterson Institute for International Economics, and “Twelve Years of the African Growth and Opportunity Act,” published by the Brookings Institution. He has written extensively on African economic and political issues, and has served as a commentator for CNN, the BBC and NPR, among other media outlets. 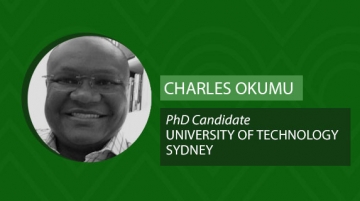 “The African way of life is under attack by Chinese corporations,” argues University of Technology, Sydney doctoral candidate Onjumi Okumu. The Kenya-native contends that a ... 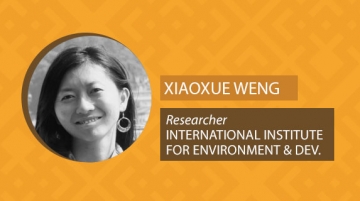 Chinese companies around the world, particularly in Africa, have a well-earned reputation for being bad corporate citizens. There are countless stories of 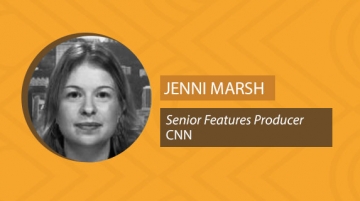