The “debt trap” narrative, also commonly referred to as “predatory lending,” states that China uses excessive lending to developing countries knowing full well these countries will not have the means to repay these loans. In turn, these countries, many of them very poor, will then be forced to default on the loans and handover key strategic assets to China or be forced to otherwise compromise their sovereignty to satisfy Beijing.

“The idea that Chinese banks and companies are luring countries to borrow for unprofitable projects so that China can leverage these debts to extract concessions is now deeply embedded in discussions of China’s BRI program. Critics invariably point to a single case—the Chinese takeover of Sri Lanka’s Hambantota Port—as proof of this strategy. Yet the evidence for this project being part of a Chinese master plan is thin.” — Professor Deborah Brautigam

Brautigamlooked at more than 3,000 Chinese infrastructure projects around the world in an article recently published in The American Interest magazine and found no evidence to support this oft-cited charge. China’s critics in the U.S. and Europe are misguided when they focus on Beijing’s massive lending as some kind of political conspiracy, explained Brautigam. Instead, she contends, China exporting corruption and crony capitalism are much more worrisome. 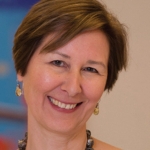 Dr. Deborah Brautigam is the Bernard L. Schwartz Professor of Political Economy, Director of the International Development Program, and Director of the China Africa Research Initiative at Johns Hopkins University’s School of Advanced International Studies (SAIS). Her most recent books include The Dragon’s Gift: The Real Story of China in Africa (OUP, 2010) and Will Africa Feed China? (OUP, 2015). Before joining SAIS in 2012, she taught at Columbia University and American University. Dr. Bräutigam’s teaching and research focus on international development strategies, governance, and foreign aid. She has twice won the Fulbright research award and is a recipient of fellowships from the Council on Foreign Relations, the Woodrow Wilson International Center for Scholars, and research grants from the UK Economic and Social Research Council (ESRC) and the UK Centre for Economic Policy and Research (CEPR). She has served as a consultant for Transparency International, the United Nations, the World Bank, DFID, GIZ, DANIDA, the African Development Bank, and USAID, and has provided commentary to the Financial Times, the New York Times, the Guardian, CNN, NPR, Al-Jazeera, VOA, CCTV, and MSNBC. Dr. Bräutigam has been a visiting scholar at the World Bank, a senior research fellow at the International Food Policy Research Institute (IFPRI), and advised more than a dozen governments on China-Africa relations. Her Ph.D. is from the Fletcher School of Law and Diplomacy, Tufts University.

The Legend of Hambantota and China’s “Debt Trap” Diplomacy 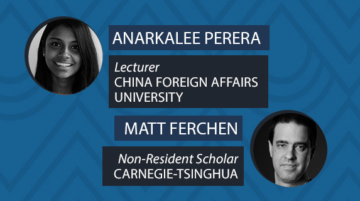 China’s critics, largely in the U.S., often hold up the Sri Lankan port in Hambantota as the cautionary tale of what purportedly can happen when ... 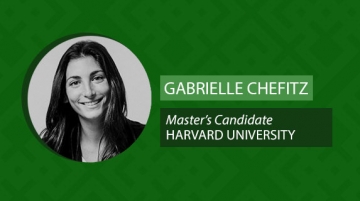 For the past year or so, senior U.S. government officials been accusing China of engaging in so-called “debtbook” diplomacy, a tactic that Washington ... 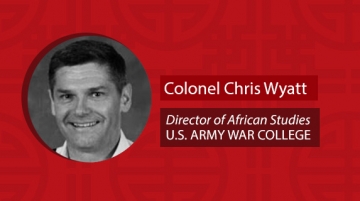 There is a lot of confusion in some parts of the world, including Africa, as to what role the United States wants to play in ...
Previous Story: U.S. Struggles to Keep up With China's Commercial Expansion in Africa
Next Story: The Unintended Religious Consequence of Chinese Investment in Africa