At first glance, China’s engagement in Latin America and the Caribbean (LAC) looks a lot like what it’s doing in Africa. Just as China surpassed Europe as Africa’s largest trading partner, China has similarly overtaken the U.S. as LAC’s largest export market.

“The Latin America and Caribbean (LAC) region’s trade with China hit record levels in 2018, on both the import and export sides, which rose to 3.0 and 2.6 percent of GDP, respectively. China continues to be the most important export market for South America and remains second to the United States for exports from the LAC region overall.” — 2019 China-Latin America Economic Bulletin

Just as in Africa, the bulk of China’s trade with the Americas is commodities, mostly soybeans, metal ores and oil. And just as regional leaders in the Americas are concerned about the growing trade imbalance with China, they’re also eager to borrow ever larger amounts of money from Beijing to finance new infrastructure.

Worries about the proverbial “debt trap” are just as pronounced in LAC as they are in Africa. 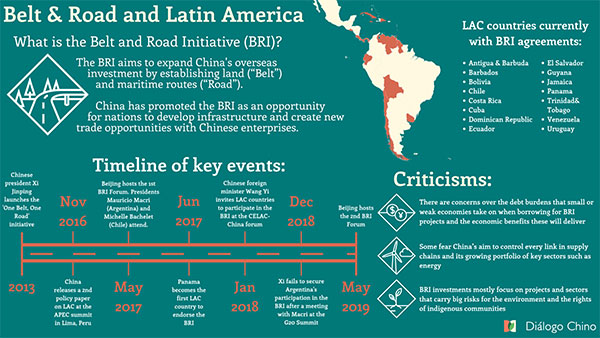 So, while there are a lot of parallels between China’s engagement in Africa and the Americas, there are also some stark differences.

Fudan University doctoral candidate Santiago Bustelo is an expert in Sino-South American relations and also specializes in China’s relations with Brazil. He joins Eric & Cobus to discuss his new paper and what China’s increasingly important economic ties with the Americas means for Africa. 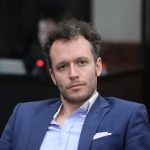 Santiago Bustelo holds a Master´s Degree in Public Policies, Strategies and Development at the Institute of Economics of the Federal University of Rio de Janeiro, having conducted research about China under the guidance of Professor Antonio Barros de Castro. His main academic papers turn to the study of development models in Latin America and China from a comparative perspective, with an emphasis on industrial policy and innovation systems.

He was a researcher at the National Institute of Science and Technology (INCT/PPED – Brazil) in the area of State, varieties of capitalism and development in emerging countries, and has served as Parliamentary Advisor to the National Chamber of Deputies of the Argentine Republic.
He worked as Research Coordinator at the China-Brazil Business Council. His main functions included: Design and coordinate weekly and quarterly analytical publications on China-Brazil economic and business relations; Generate and oversee research projects on critical trade and investment issues about China-Brazil relations in order to develop a policy research agenda; Conduct high-level meetings with Brazilian and Chinese government officials and business executives; Present research results at national and international conferences; Support and advise national and international academics and journalists on the topic. Also responsible for preparing and monitoring the implementation of a common agenda with the Chinese section of the CBBC.

He currently is a PhD Student in International Politics at Fudan University, Shanghai, China.

2014 marked another landmark year in Sino-African relations as bilateral trade between the two regions broke new records while political/diplomatic/military ties all strengthened across the ...

China's Trade With Africa Is up, but That's Not Necessarily a Good Thing 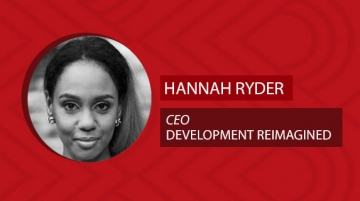 Representatives from 53 African countries are expected to attend the inaugural China-Africa Economic and Trade Expo that will take place in Changsha, capital ...
Previous Story: Like it or Not, Huawei is the Indispensable Tech Company in Africa
Next Story: China's Trade With Africa Is up, but That's Not Necessarily a Good Thing