Back then it would have been inconceivable that China would become South Africa’s largest trading partner, a faithful ally of the ruling African National Congress party and the single largest destination for Chinese investment in Africa. 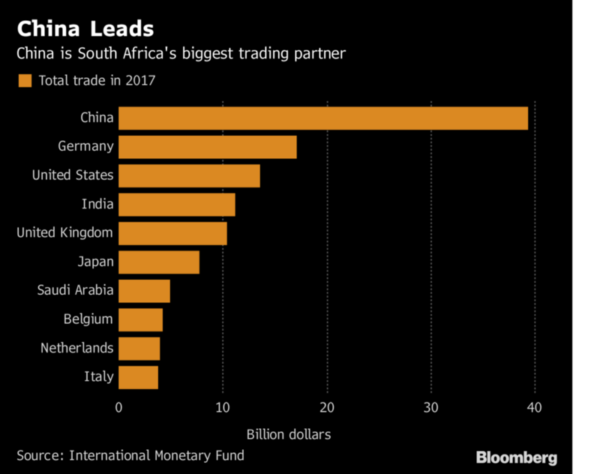 Furthermore, South Africa is also home to the largest ethnic Chinese population on the continent.

Wits University postdoctoral research fellow Christopher Williams has closely followed the rise of China-South Africa relations from the beginning when former South African president Nelson Mandela formerly recognized China in 1998. Christopher joins Eric & Cobus to explain why this relationship has become so important for both countries. 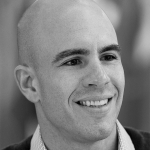 Christopher Williams’ research interests include foreign policy decision-making and the foreign and security policies of African states. His dissertation examines South African peacemaking in Africa during the Nelson Mandela Administration, with a particular focus on how South Africa’s own negotiated transition impacted its later conflict resolution efforts. With support from Harvard’s Programme on Negotiation and the Fletcher School, Chris has conducted extensive archival research throughout South Africa. Before he began his doctoral studies, Chris worked as the managing producer and research director at America Abroad, a monthly radio documentary on international affairs that aired on public radio stations in the United States and internationally.

Tanzania's President Knows How to Play the China Card

Depending on who you speak with, China’s engagement in Africa is often described in extreme terms as either the best thing to ...
Previous Story: Africa Caught in the Middle Amid U.S.-led Offensive Against Huawei
Next Story: The Beginner's Guide to China-Africa Relations